Vermont filmmakers Alan Dater and Lisa Merton’s feature-length documentary takes an unwavering look at the latest energy industry solution to climate change. The film tells the story of how woody biomass has become the fossil-fuel industry’s renewable, green savior, and of the people and parties who are both fighting against and promoting its adoption and use. Through interviews with activists, experts, and citizens, along with vérité-style footage shot across the US and in the EU and UK, the film interweaves the science of climate change, the escalating energy-policy disputes, the dynamics of forest ecology, the biomass industry practices, the conflict between jobs and trees, and the actions of activists and citizens who are working to protect their own health, their communities, the forest, and the planet’s climate. Woven together, the various stories present an intimate and visceral account of what is — at this moment in time — a critical, yet mostly unknown, national and international controversy.

“Burned reveals the shocking destruction of our forests for fuel and the resultant rise in carbon emissions that exceed those of coal-burning.” ~ Audience Choice Award, American Conservation Film Festival Committee 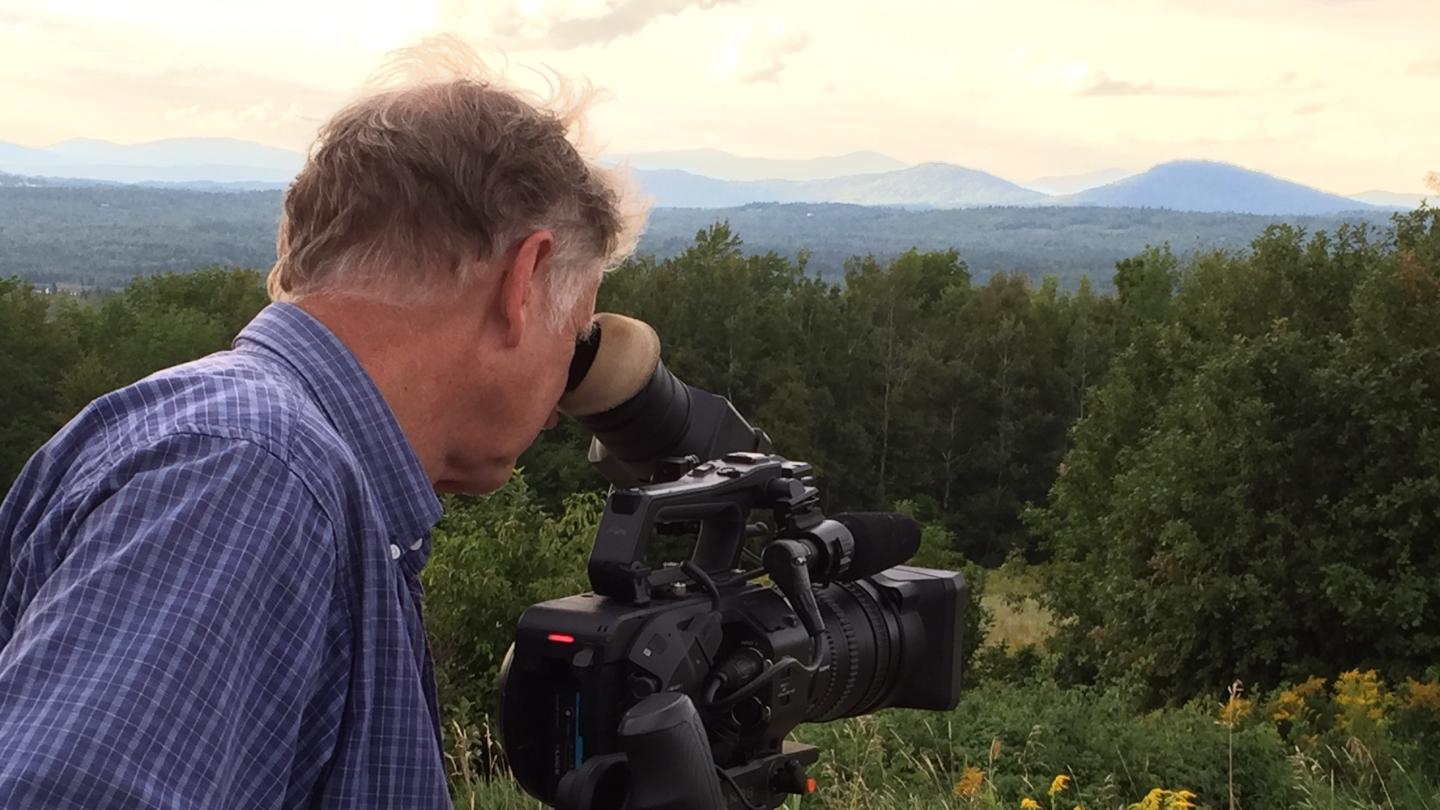