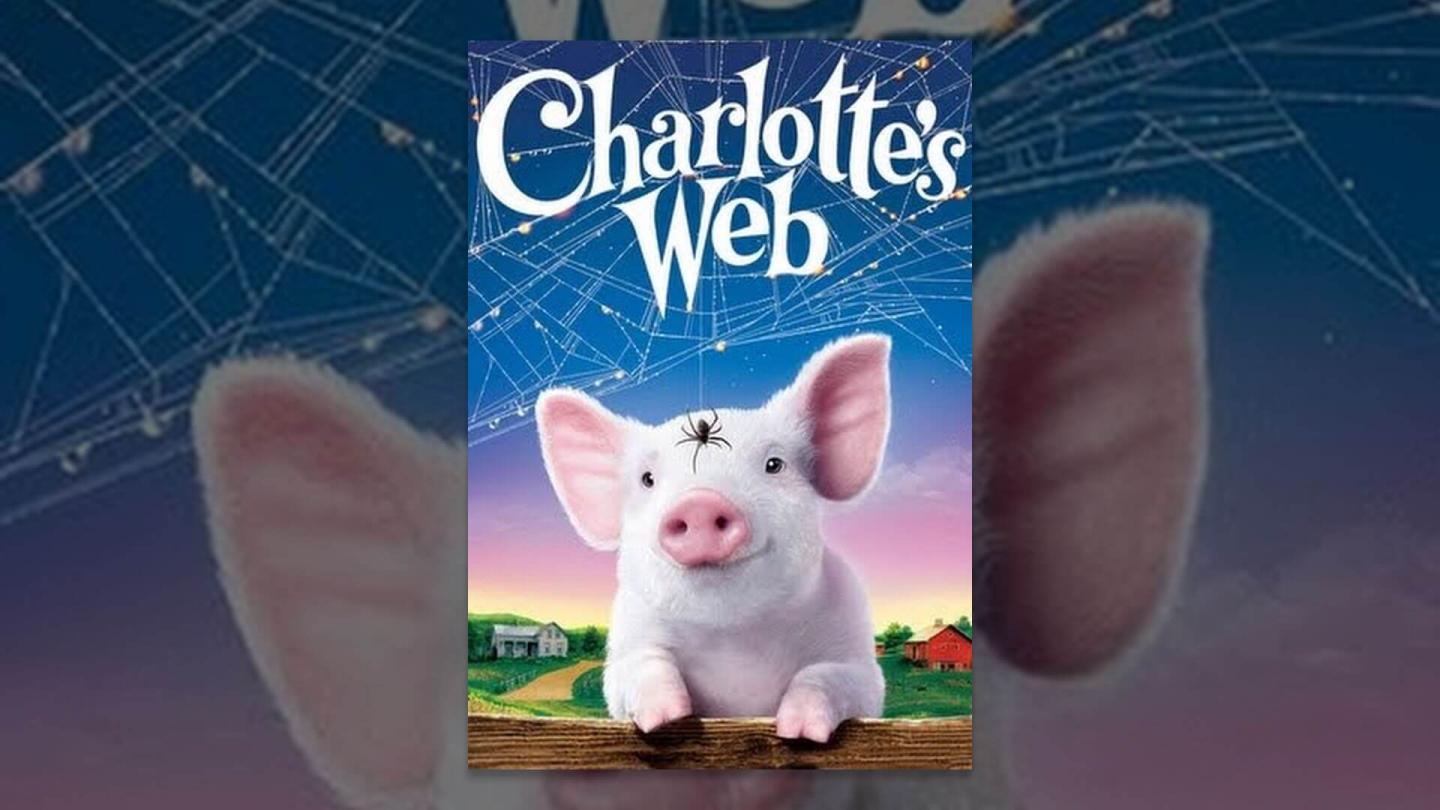 The classic story of loyalty, trust, and sacrifice comes to life in this live-action adaptation. Fern (Dakota Fanning) is one of only two living beings who sees that Wilbur is a special animal as she raises him, the runt of the litter, into a terrific and radiant pig. As Wilbur moves into a new barn, he begins a second profound friendship with the most unlikely of creatures: a spider named Charlotte, and their bond inspires the animals around them to come together as a family. When the word gets out that Wilbur's days are numbered, it seems that only a miracle will save his life. A determined Charlotte, who sees miracles in the ordinary, spins words into her web in an effort to convince the farmer that Wilbur is "some pig" and worth saving.
Charlotte's Web is a 2006 American comedy-drama film based on the 1952 children's novel of the same name by E. B. White.
Director: Gary Winick. Rated G.