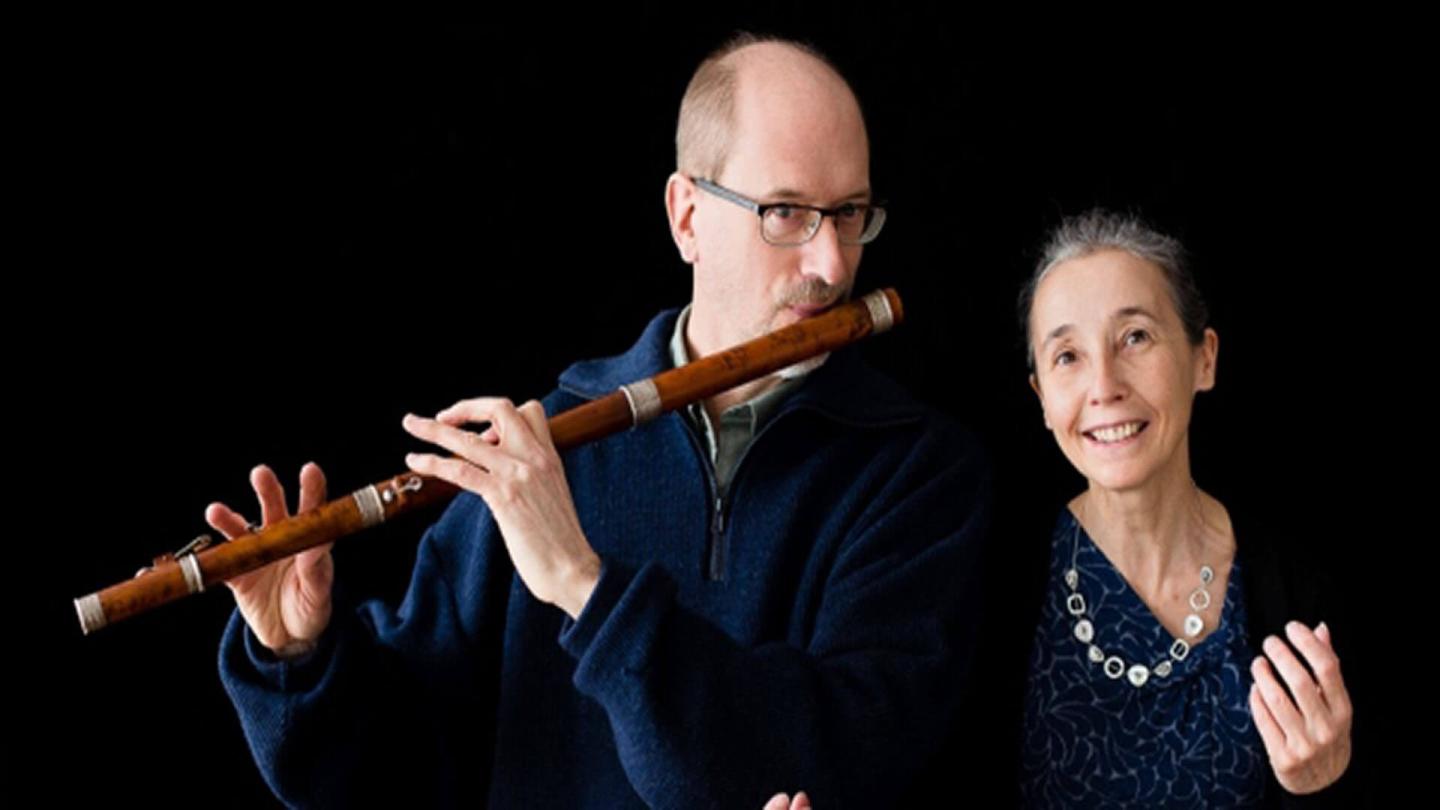 Claire Boucher is a native of Sarzeau, near Vannes in southwestern Brittany, the Celtic region of France. She sings traditional songs from her part of Brittany, accompanied by her partner Brad Hurley on wooden flute and 12-string guitar. Claire's involvement with Breton traditions began with dance, and she often teaches a dance or two during her concerts. Claire sings in French and in Breton, a form of Gaelic closely related to Welsh, and has brought her music to audiences all over New England, Québec, and the West Coast.

"Originally from Sarzeau, the Montreal singer captivates us with her vocal imprint tinged with a typical 70s folksong. Like Joan BAEZ singing under the agreements of Bob DYLAN, it is with Brad HURLEY that Claire BOUCHER finds the musical harmony."