Events Zinzi Clemmons, Author of WHAT WE LOSE

JOIN US ON FRIDAY, JUNE 28, 4:30-6pm, FOR A SPECIAL READING WITH ZINZI CLEMMONS, AUTHOR OF WHAT WE LOSE.

Zinzi Clemmons’ WHAT WE LOSE (Penguin; 2018; $16) is a powerful and innovative debut novel that questions the nature of identity, grief, and love through the eyes of a young woman who loses her mother to cancer. Told in visceral vignettes that draw from autofiction, online media, and encyclopedia, WHAT WE LOSE is a thoughtful, poignant novel from a promising new voice. Receiving extraordinary critical success, it was one of the most talked about debuts of 2017. Clemmons was a National Book Foundation 5 Under 35 honoree, and the novel was named one of the best books of 2017 by Vogue, AV Club, NPR, ELLE, Harper’s Bazaar, Esquire, Electric Literature, Buzzfeed, and more.

At the beginning of the novel we meet Thandi, a second generation South African American of mixed race growing up in the Philadelphia suburbs. Thandi is raised by her South African mother, yet in Thandi’s daily life she is immersed in the culture of “American Blacks . . . my precarious homeland.” “Because of my light skin and foreign roots,” Clemmons writes, “I was never fully accepted by any race.” This feeling, of being detached from a tribe, the loneliness of a perpetual outsider, follows her throughout her life.

Her mother, a pillar of strength in their family, becomes ill while Thandi is at college, and eventually Thandi leaves school to care for her. After her mother’s death, Thandi struggles to anchor herself to a self-image and to relationships that seem increasingly tenuous to her. She falls in love and fashions an unexpected new family for herself, only to find herself uncomfortable in it—an interloper again—and still deeply disoriented by the loss of her mother.

Clemmons intersperses the narrative with photography, text messages, excerpts from blogs and newspaper articles; the effect is by turns playful and haunting. The primary sources create intimate and sprawling connections between the reader, Thandi, and the novel’s larger questions: about the construct of race, injustice within social systems, the durability of love, and the ability to overcome grief. In this way WHAT WE LOSE confronts the horrors and the legacy of Apartheid, and the tyranny of race in the personal and political realms.

The meditations in WHAT WE LOSE are deeply felt, not least because its themes are informed by the author’s personal experiences. “You feel like you’ve climbed into the narrator’s head—in the best way,” wrote Glamour in its review of the novel. The breadth and skill Zinzi Clemmons demonstrates in this slim, penetrating novel establish her as a writer to watch.

ABOUT THE AUTHOR:
Zinzi Clemmons was raised in Philadelphia by a South African mother and an American father. She is a graduate of Brown and Columbia universities, and her writing has appeared in Zoetrope: All Story, The Paris Review Daily, Transition, and elsewhere. She is a cofounder and former publisher of Apogee Journal, a contributing editor to Literary Hub. She has been in residence at the MacDowell Colony, Bread Loaf, the Fine Arts Work Center in Provincetown, and the Dar al-Ma’mûn, Morocco. Clemmons lives in Los Angeles with her husband. 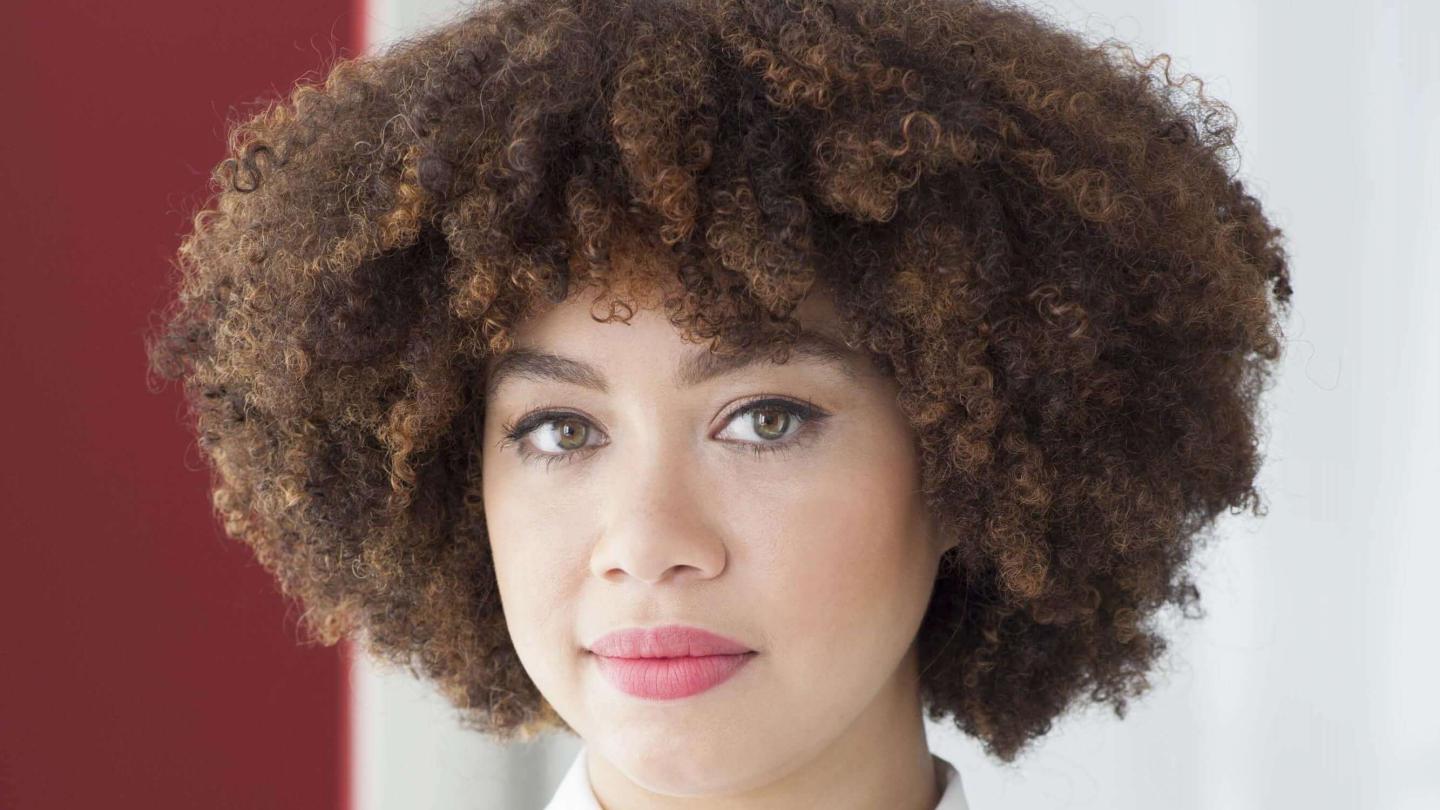