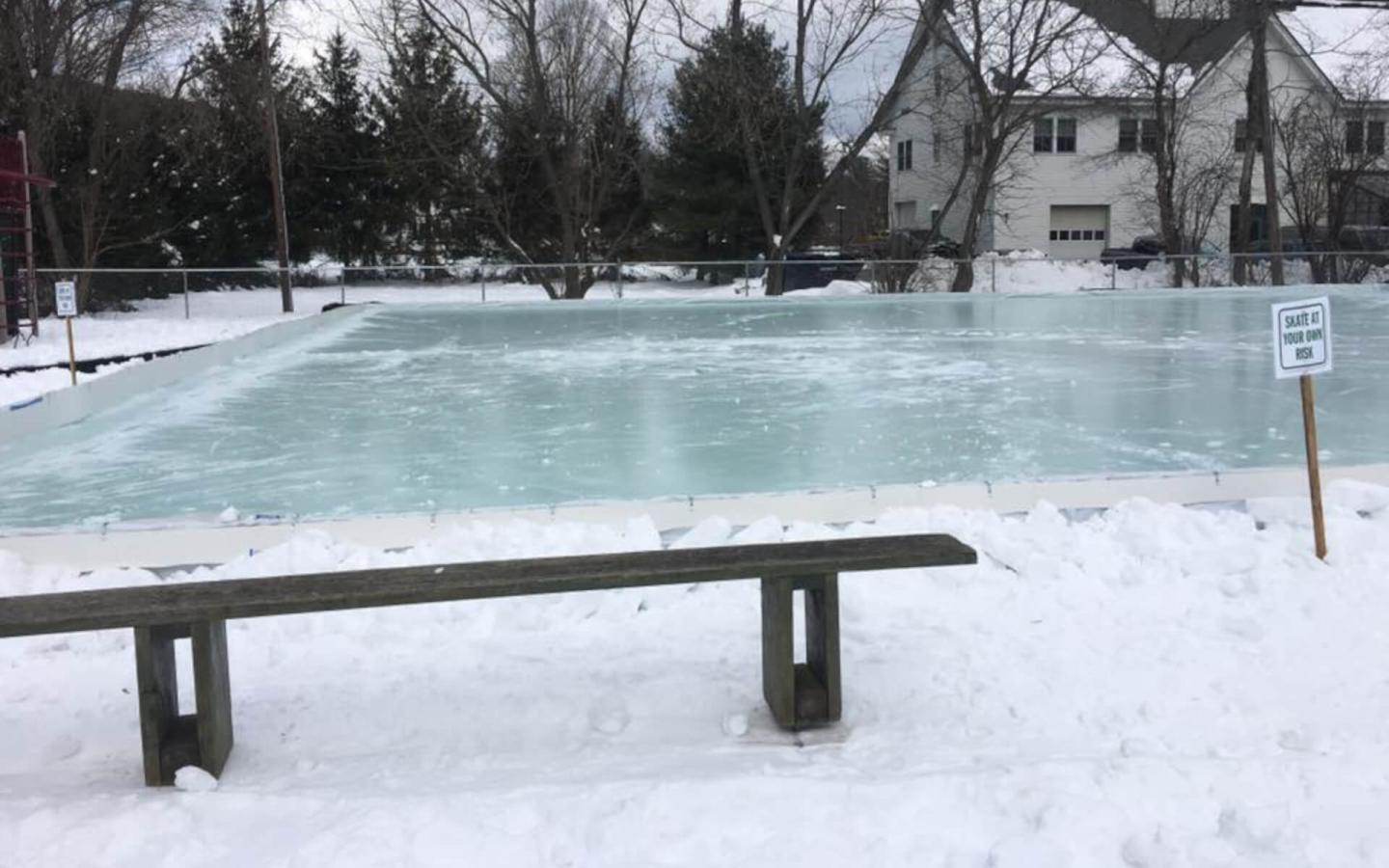 Grab your skates Everyone on the Ice

Winter time in Vermont offers skating both indoors at Union Arena and outdoors at Silver Lake and of course sledding. We love Winter Sports in Woodstock VT!

Woodstock, Vermont is known for installing America’s first rope tow on Gilbert's Hill in 1934 which launched a new era in winter sports. The Suicide Six Ski Area opened to the public in 1936 with its first rope tow on Hill No. 6. Installed by Wallace "Bunny" Bertram, a former ski instructor at Dartmouth College, Bertram joked that to ski down the steep pitch of Hill No. 6 would be suicide, and in jest, the name stuck. 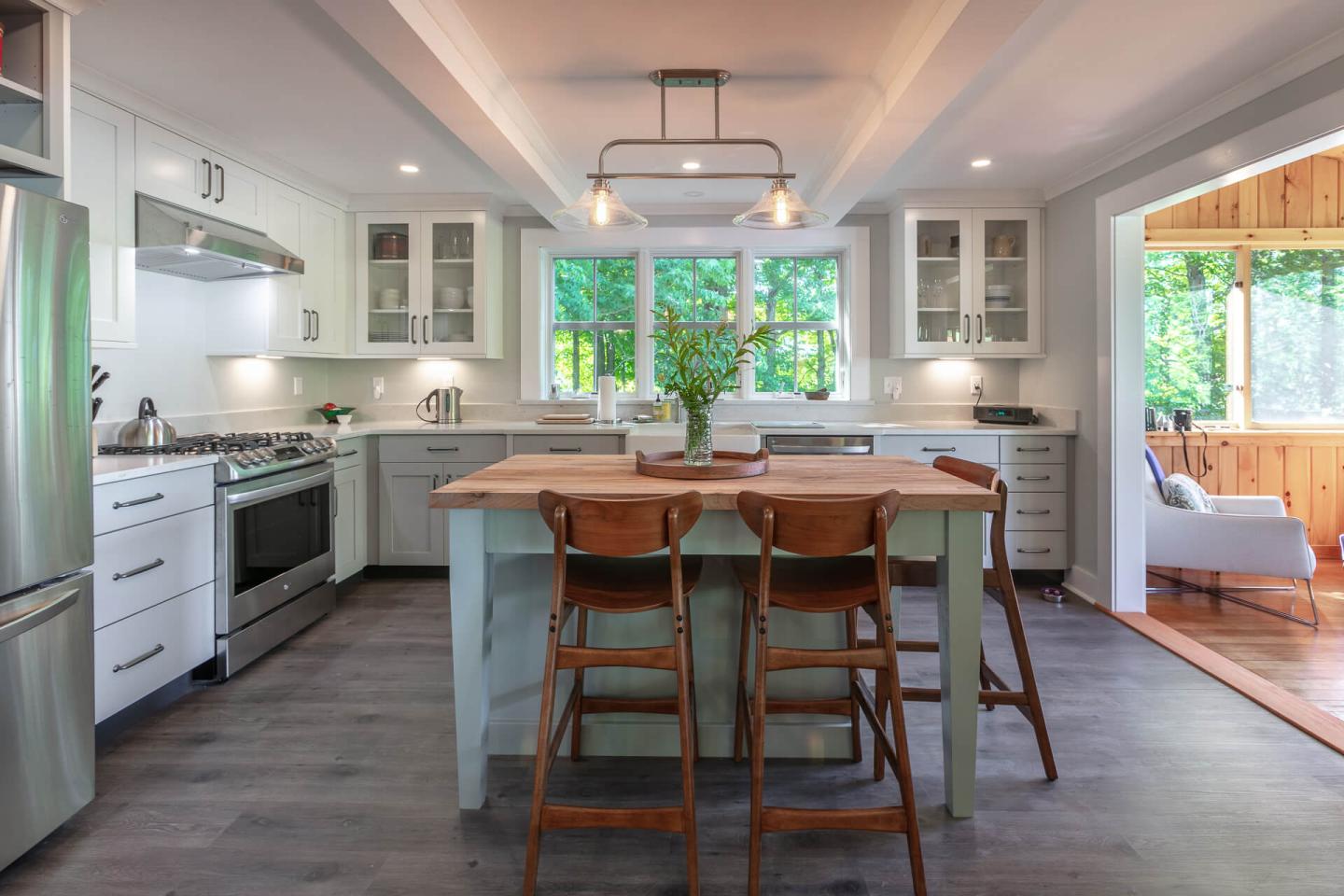 You'll find the view heavenly on our peaceful lake. Swim & kayak out the backdoor or hike the many trails in the area. Create a gourmet meal in this custom built chef's kitchen. And finish the evening with a fire... 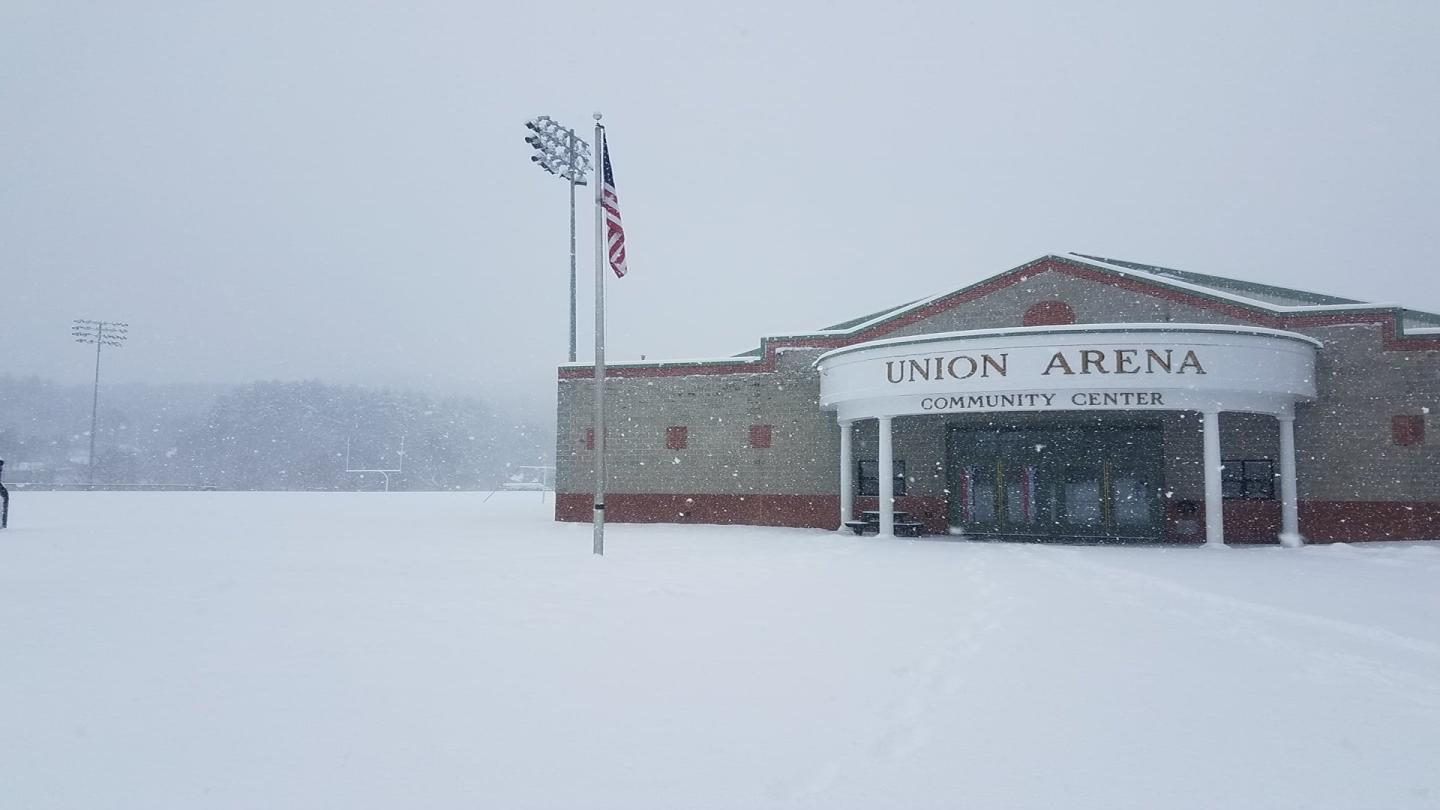