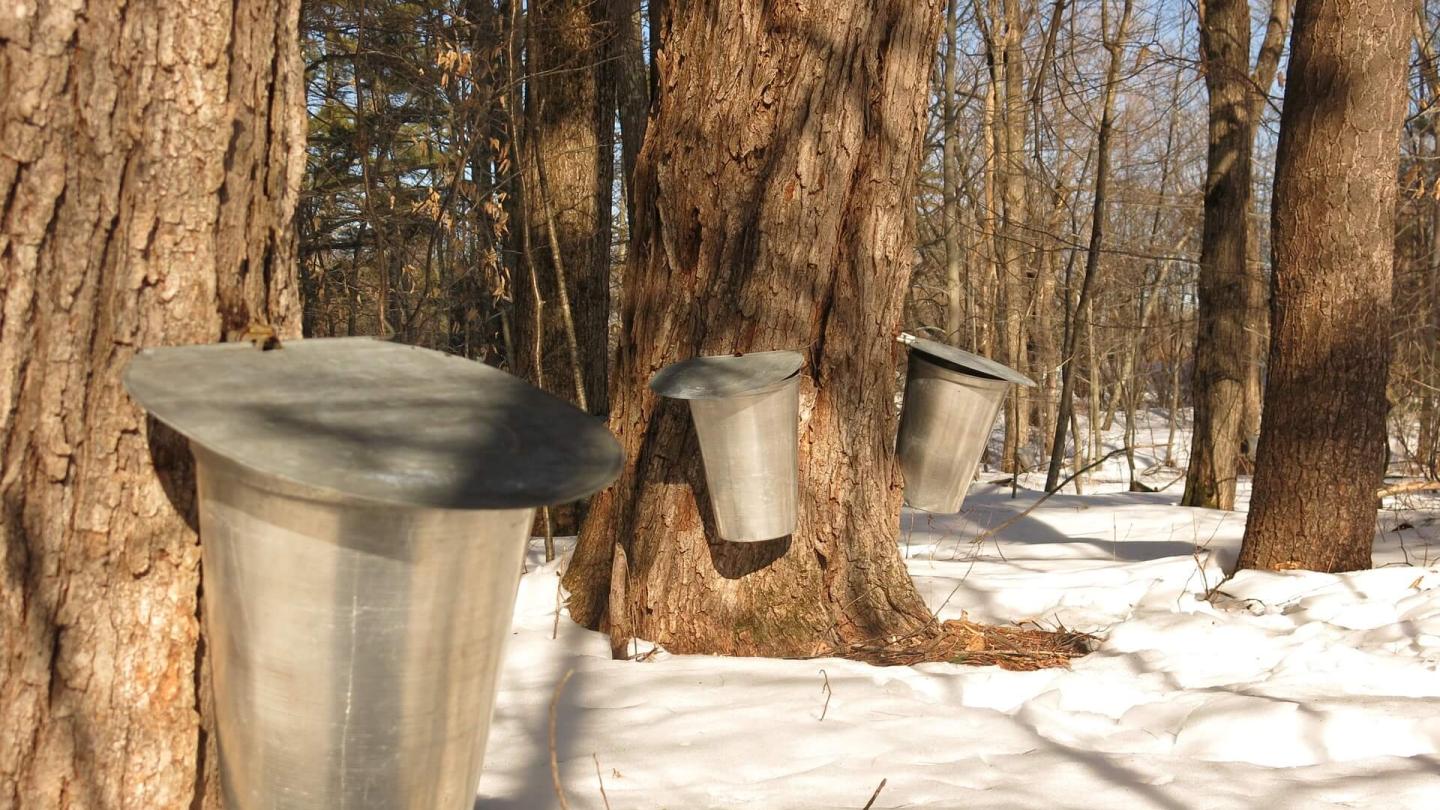 From The Blog Weekend Fun: A sweet start to sugaring season with Maple Celebrations at the Farm, live music, a Winter Forest Fairy Hunt, movies, & more 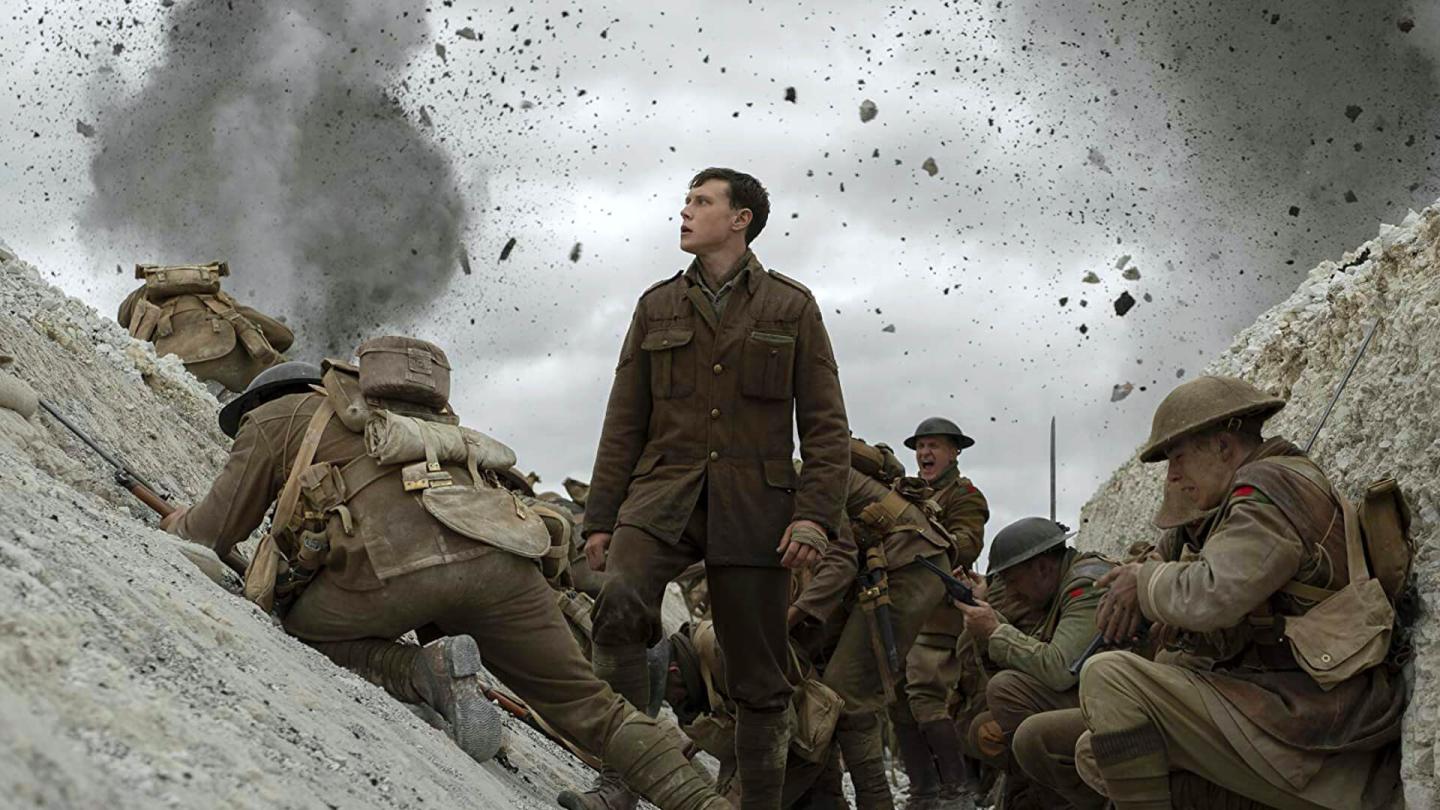 February 20-23: Conflicts in romance and art take center stage during performances of Anton Chekhov’s tragicomedy, the first of his major plays, The Seagull, presented by BarnArts at The Grange Theatre in Pomfret.

February 20-23 & beyond: Party like it’s sugaring season at Billings Farm & Museum! Maple popcorn, maple shortbread, sugar on snow, daily syrup samples, snowman building, horse-drawn sleigh rides, and story time are just a sample of the fun your family will find during Maple Celebrations at the Farm.

February 20, 22, 23, & beyond: Craving fresh flavors in your kitchen but don’t know where to begin? Then join Odyssey Events in Bridgewater for your choice of souffle or pasta making classes that’ll have you whipping up culinary masterpieces on no time.

February 21-23 & beyond: Time is the enemy in the hard-hitting war film, 1917, playing at Pentangle Arts’ Woodstock Town Hall Theatre.

Prepare the kids for a round of fun during these February Vacation Camps at Artistree: 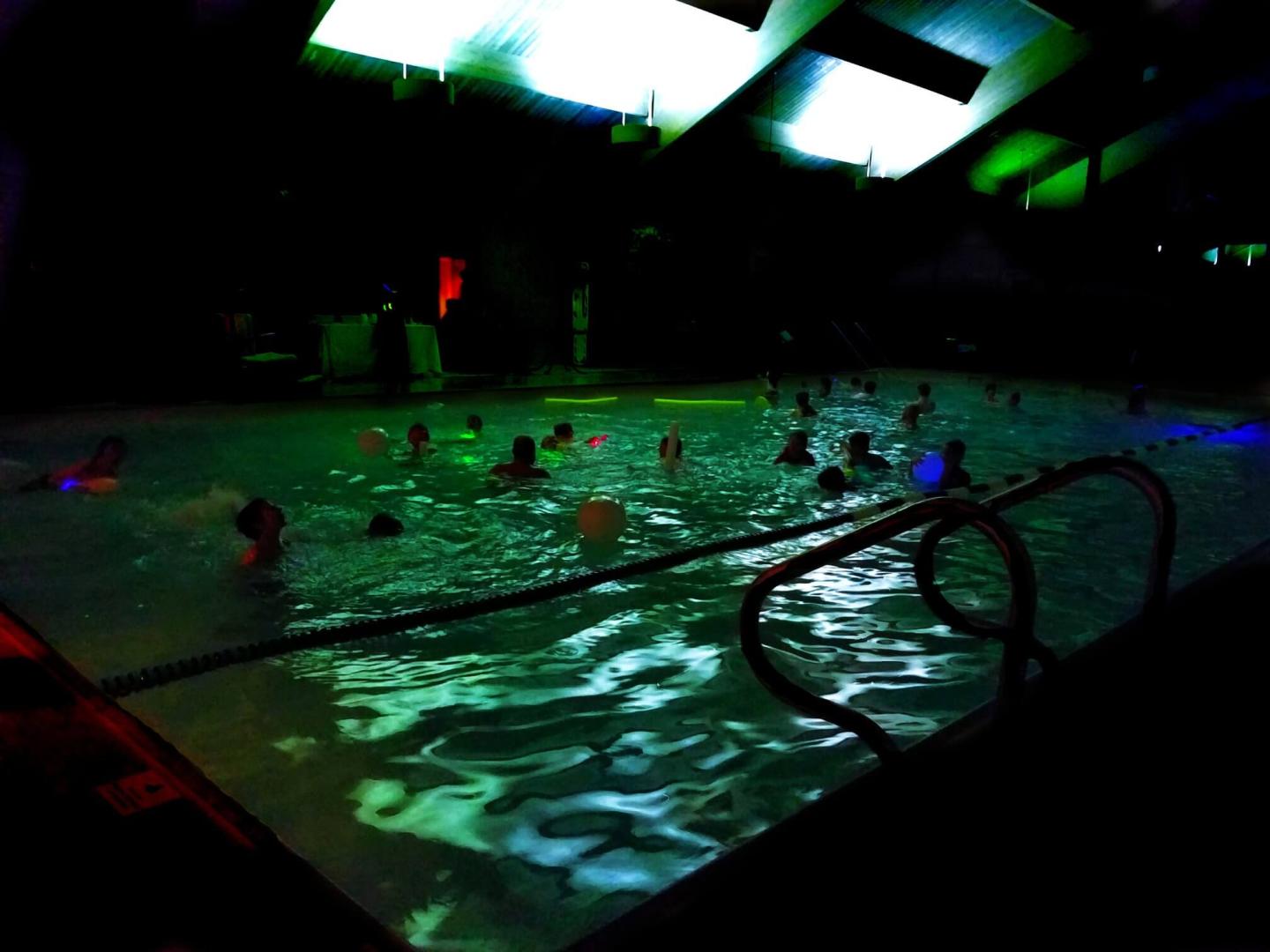 3 – 3:45 PM: Calling all ninjas ages 6-12: hang, crawl, and climb over whatever stands in your way at the Ninja Kid's Obstacle Course at the Woodstock Athletic Club!

6 – 8 PM: Then, the kids-only adventures continue! Brighten up your night with a round of Glow Swim at the Woodstock Athletic Club, including glow sticks, pool toys, and more.

6:30 - 8:30 PM: Savor the flavors of the south during the Mix, Mingle, & Make Food: Mardi Gras Mingle edition at Artistree! For only $5 per person, attendees will join chef Holly Pierce in hand-crafting creole shrimp and grits. Just don’t forget to BYOB – bring your own beads, that is! 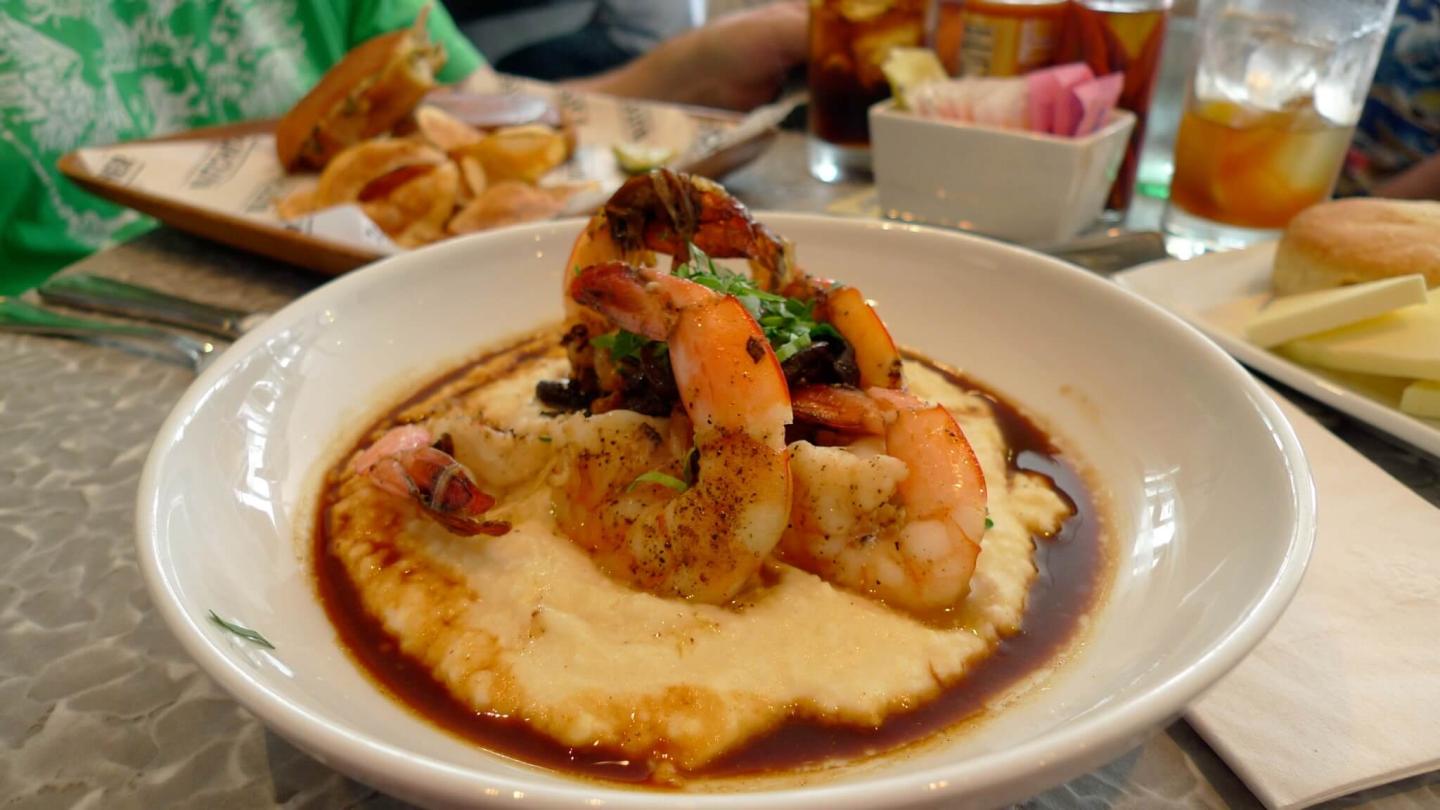 7 – 9 PM: Later, end the night on a high note when you attend Open Mic Night at Artistree – featuring an epic jam session with friends and neighbors that’s free and welcome to all.

8 – 11 PM: This ain’t the same old song and dance: Head down the backroads of Harland Four Corners for a live performance by one of Vermont’s favorite dance bands, Sensible Shoes, coming to Skunk Hollow Tavern.

9 AM: Race through the snow-covered trees of our national park when you join the Marsh-Billings-Rockefeller parkrun for a timed 5k!

10 AM – 12 PM: Learn which creatures are out and about and which are sleeping peacefully beneath a blanket of snow during the Working Woodlands Workshop – Cold Comfort: Winter Wildlife Adaptations. This event at the Forest Center of Marsh-Billings-Rockefeller NHP is open to all ages, but space is limit, so pre-register now!

10 AM – 2:30 PM: Or to examine the magical residents of our snowy woods, join in on a Winter Forest Fairy Hunt complete with fairy house building, hot chocolate, and more at the Vermont Institute of Natural Science in Quechee. See link for details. 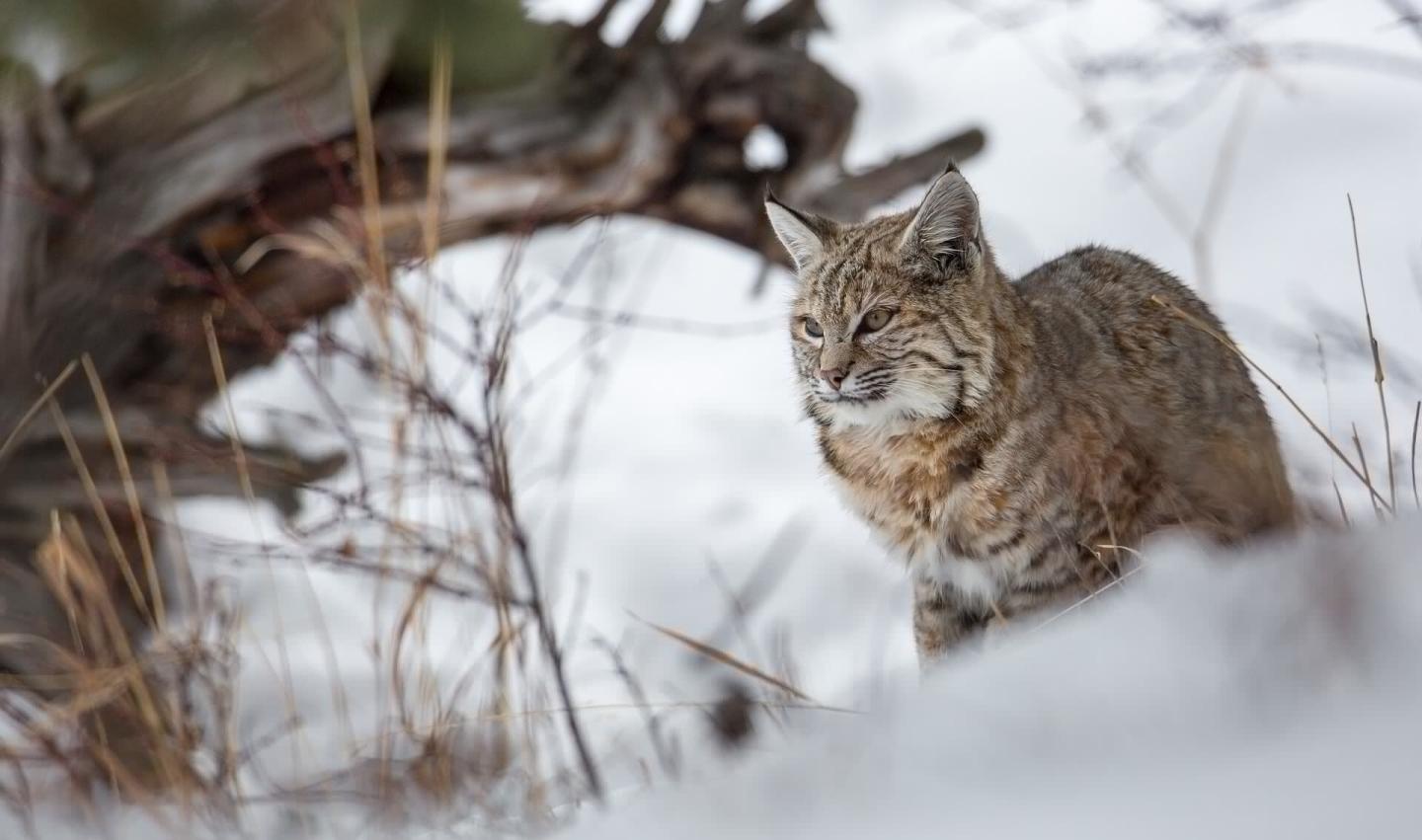 11:30 AM – 2 PM: Snowshoe to a cozy oasis of piping hot soup and log cabin perfection within Marsh-Billings-Rockefeller NHP during the Saturday Soup Kettle Lunch at the Mt. Tom Cabin!

Next up, Billings Farm & Museum’s got you covered with indoor activities sure to keep you warm: 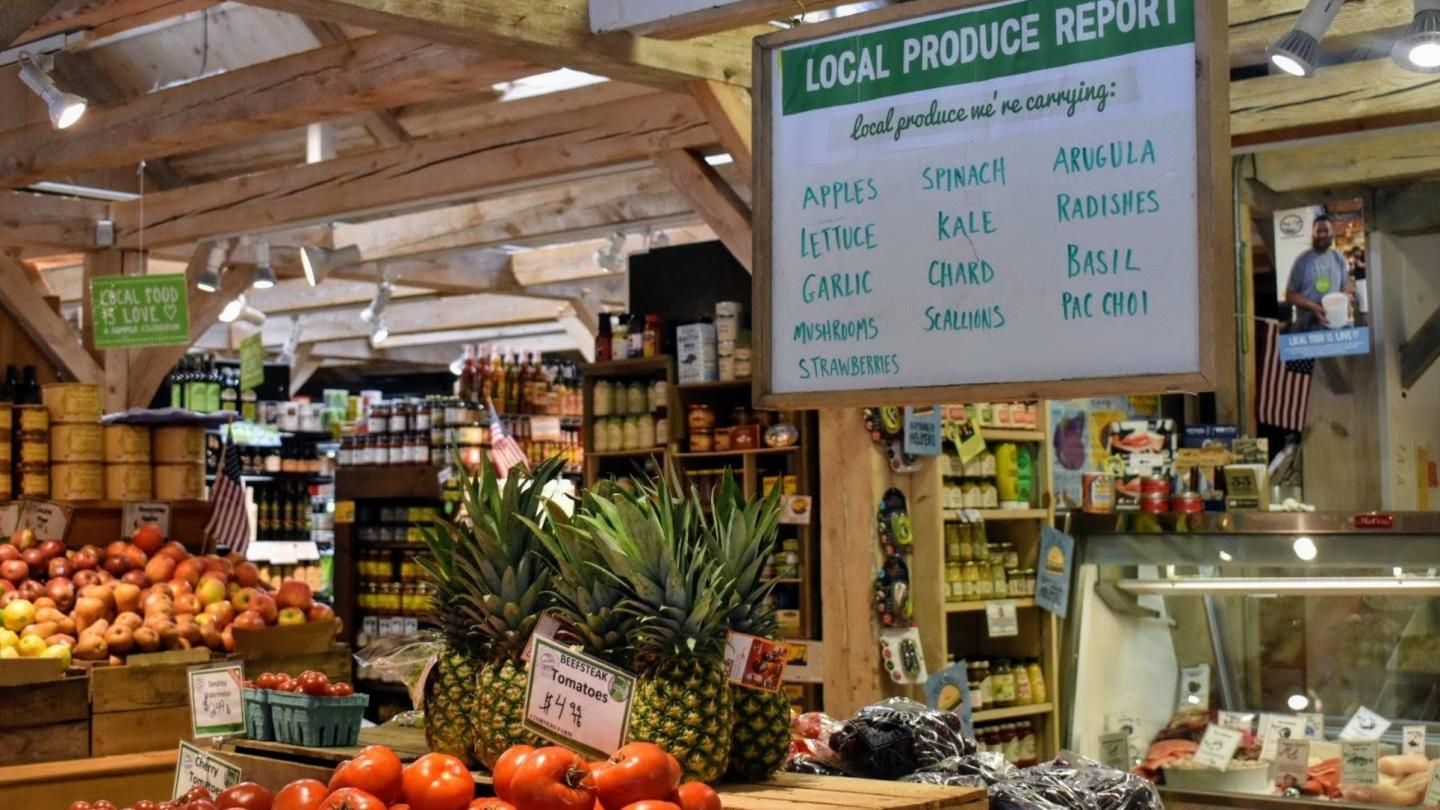 11 AM – 3 PM: The Green Mountain State’s first community-owned artisan dairy facility is stopping by the Woodstock Farmers’ Market with some delicious samples to share during a tasting with Vermont Farmstead Cheese!

6 PM: Last but not least: Grab a slice, enjoy live music, and bid on awesome items during the 5th Annual Boys Varsity Hockey Fundraiser at Ramunto’s Brick and Brew Pizza of Bridgewater! See link for details.

From the Blog Best of: Breweries near Woodstock 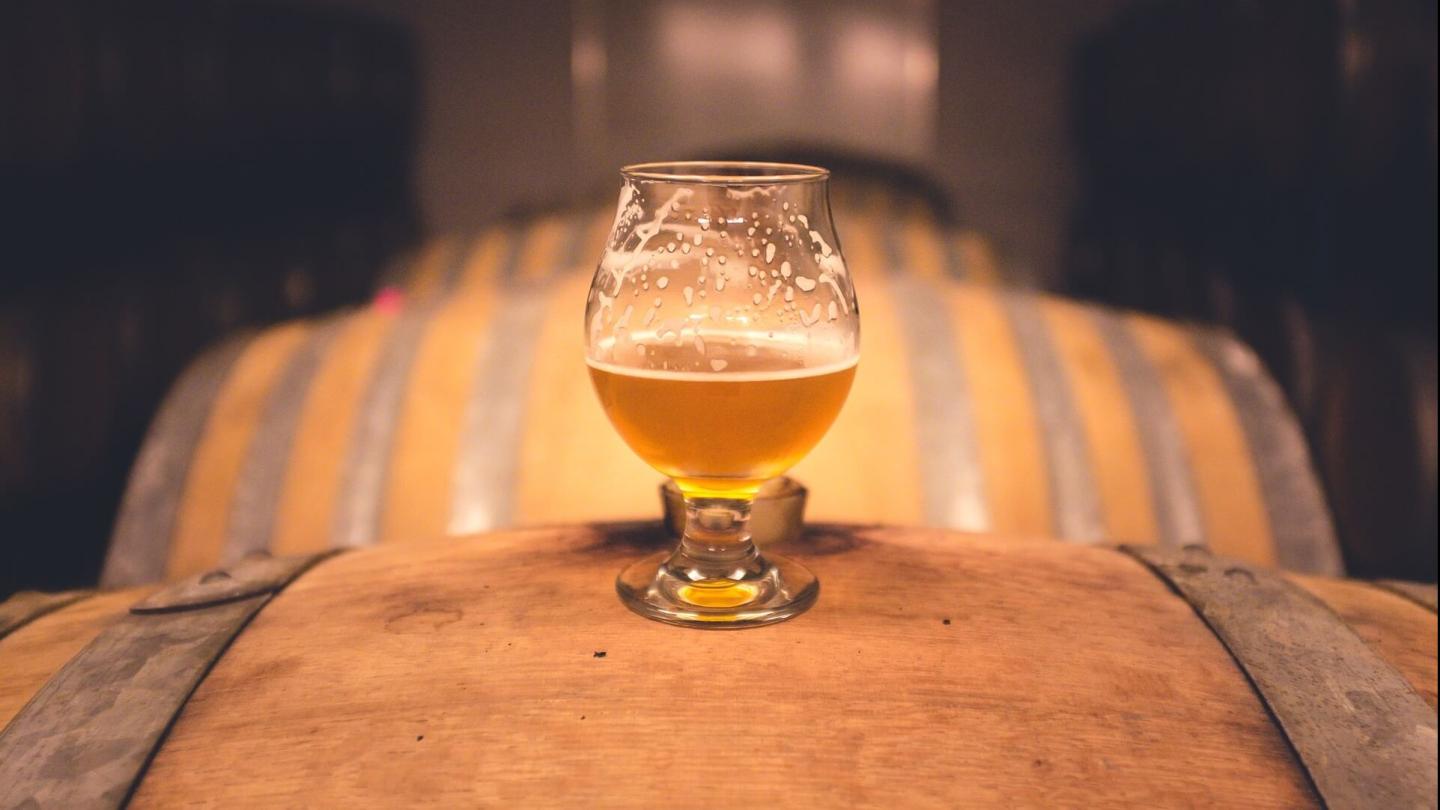 Ale, yeah! Vermont is the crowned craft beer capital of the US, and if that doesn’t call for a toast with friends, we don’t know what does. Join us as we drop in to five unique breweries near Woodstock to get a taste of their beers, history, and ambience…