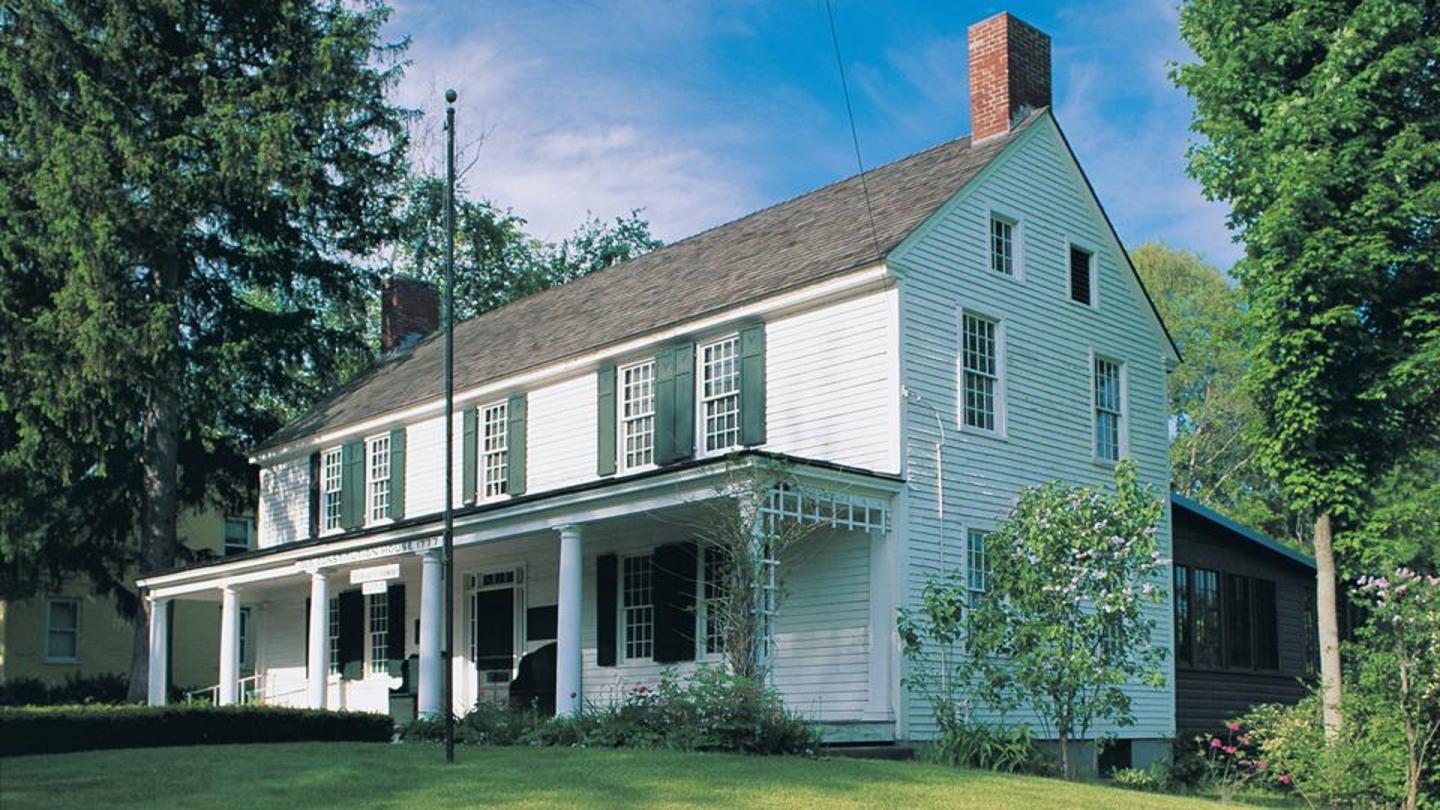 The Old Constitution House is a historic house at 16 North Main Street in Windsor, Vermont. It is the birthplace of the Vermont Republic and the Constitution of the State of Vermont. A mid-18th century building built in a simple Georgian architectural style, the Old Constitution House was originally called the Windsor Tavern, and belonged to Elijah West at the time of the signing of the constitution. The house is a Vermont State Historic Site, and is administered by the Vermont Division for Historic Preservation. It is also listed on National Register of Historic Places, separately since March 11, 1971[1] as well as a part of the Windsor Village Historic District since April 23, 1975.