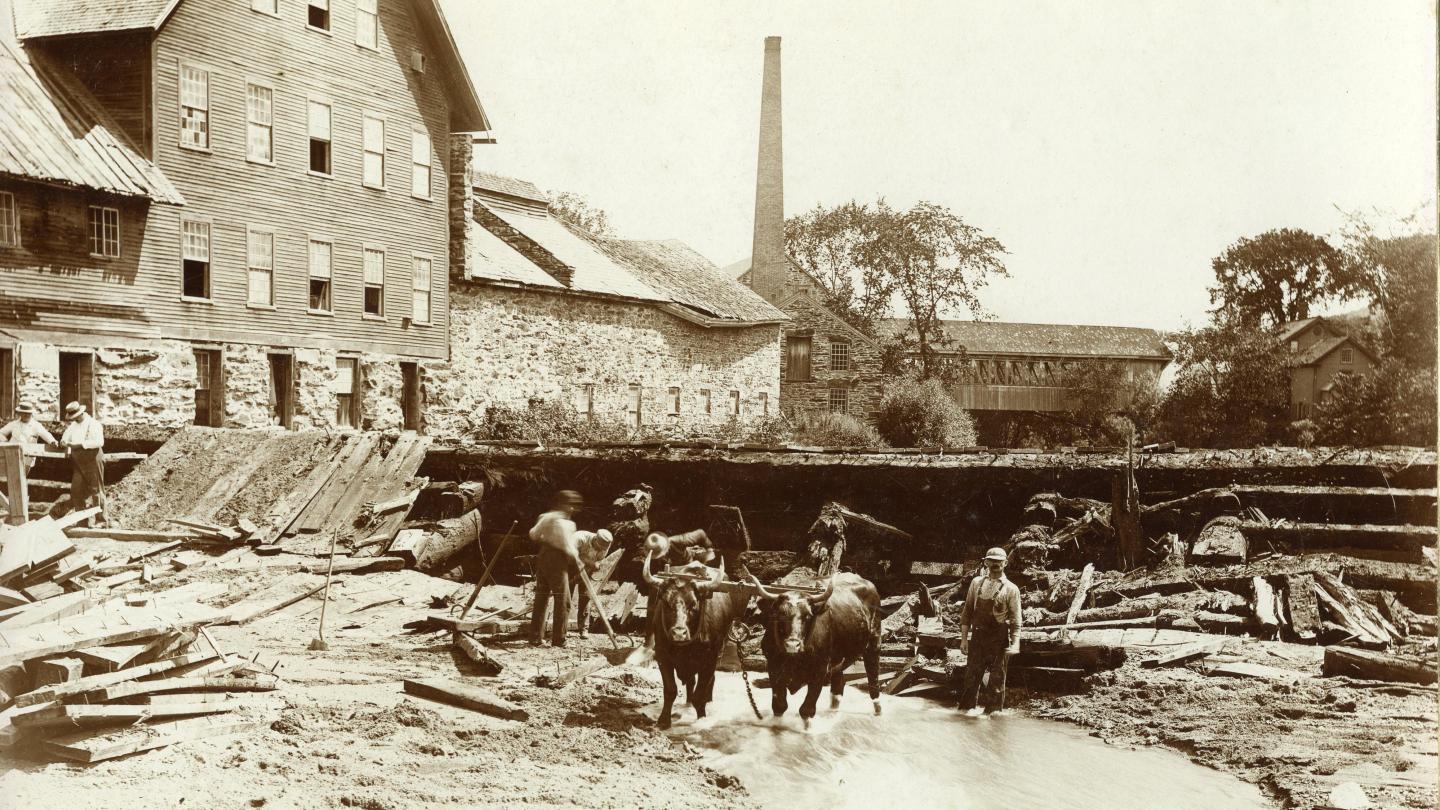 Woodstock, Vermont was chartered in 1761, 15 years before the United States of America signed the Declaration of Independence. Later designated as the Shire Town of Windsor County in 1786, Woodstock became a hub for entrepreneurs, appealing to some of Vermont’s earliest manufacturers, craftsmen, and artisans, and quickly became one of the largest towns in the state.

The advent of large mills and factories in the mid 1800s drove out small manufacturers, forcing Woodstock’s industry and residents to look elsewhere. Its population steadily declined, but as railway construction caught up with the competitive manufacturing industry, it enabled Woodstock to connect to larger, urban hubs and reinvent itself as a tourist destination.

Today, Woodstock continues to honor its heritage in artisan culture and tourism, celebrating its historic American charm, outdoor recreation, boutique shopping, farm-fresh dining, and a thriving community of artists, makers, and local tradespeople with those who are inspired to discover the wonderful treasures of Woodstock, Vermont. 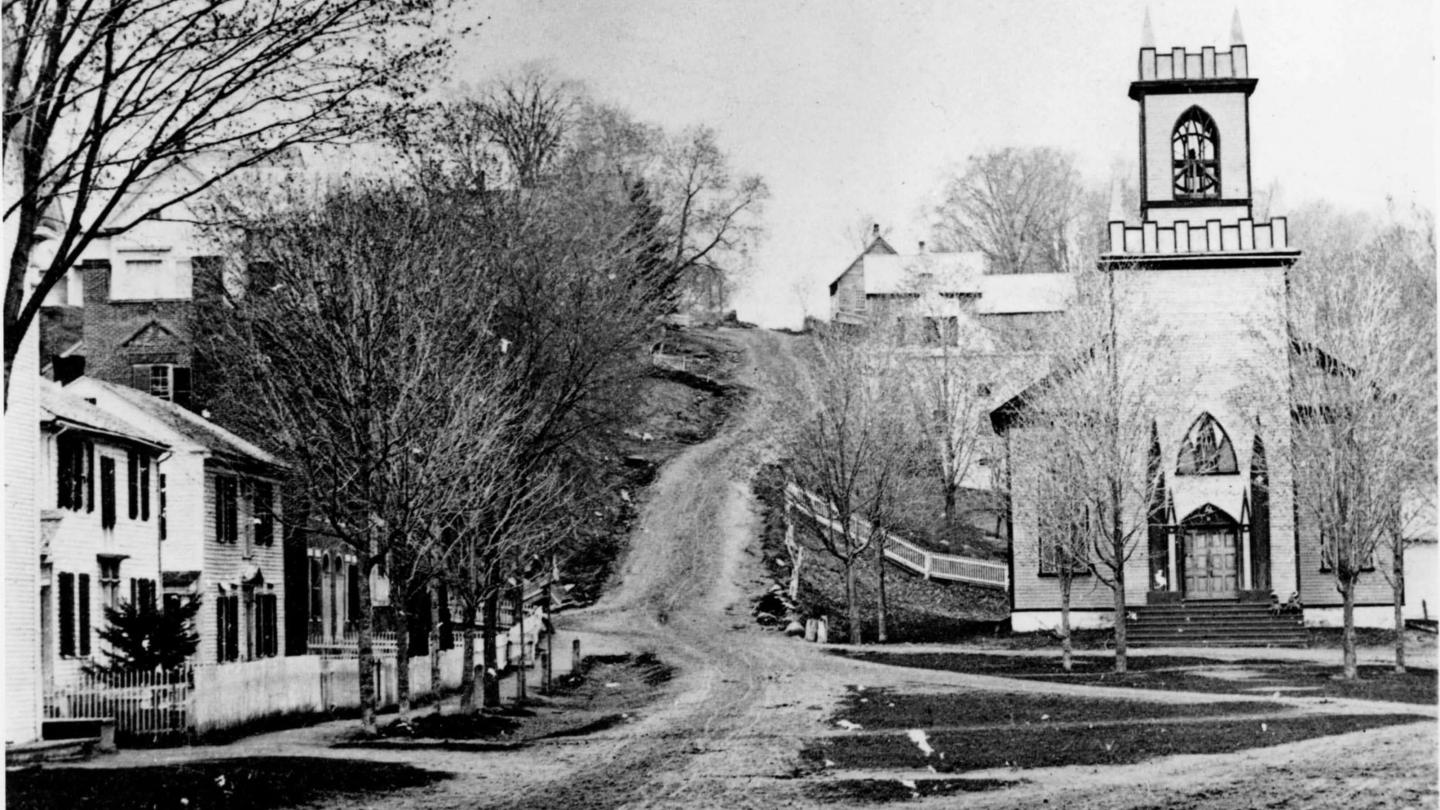 From the Blog Woodstock: A visual history tour

Experience Woodstock's past through photographs and facts that shed light on what's changed and what remains the same in our quaint historic village.