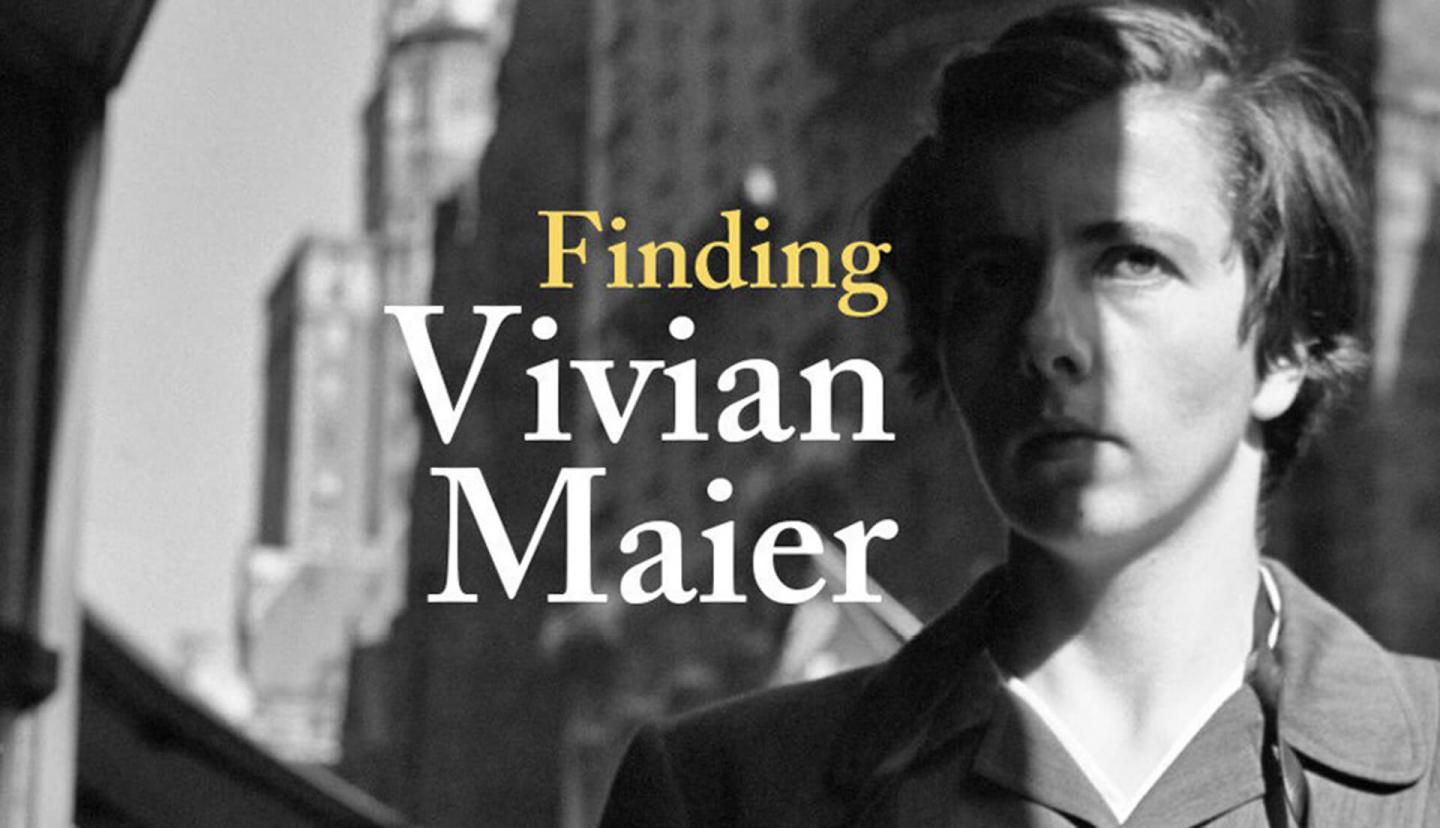 "A faithful tribute. This fine documentary unveils the ‘mystery woman.'” - THE NEW YORKER

Directed by John Maloof and Charlie Siskel, Maier’s strange and riveting life and art are revealed through never before seen photographs, films, and interviews with dozens who thought they knew her.

Maier’s massive body of work would come to light when in 2007 her work was discovered at a local thrift auction house on Chicago’s Northwest Side. From there, it would eventually impact the world over and change the life of the man who championed her work and brought it to the public eye, John Maloof.

Currently, Vivian Maier’s body of work is being archived and cataloged for the enjoyment of others and for future generations. John Maloof is at the core of this project after reconstructing most of the archive, having been previously dispersed to the various buyers attending that auction. Now, with roughly 90% of her archive reconstructed, Vivian’s work is part of a renaissance in interest in the art of Street Photography.

“The story unfolds first as an adventure, later as a mystery, then as near tragedy as this artist kept her work to herself, and finally as something of a triumph, as exhibitions of her work have been selling out throughout the world.”
- Santa Monica Daily Press