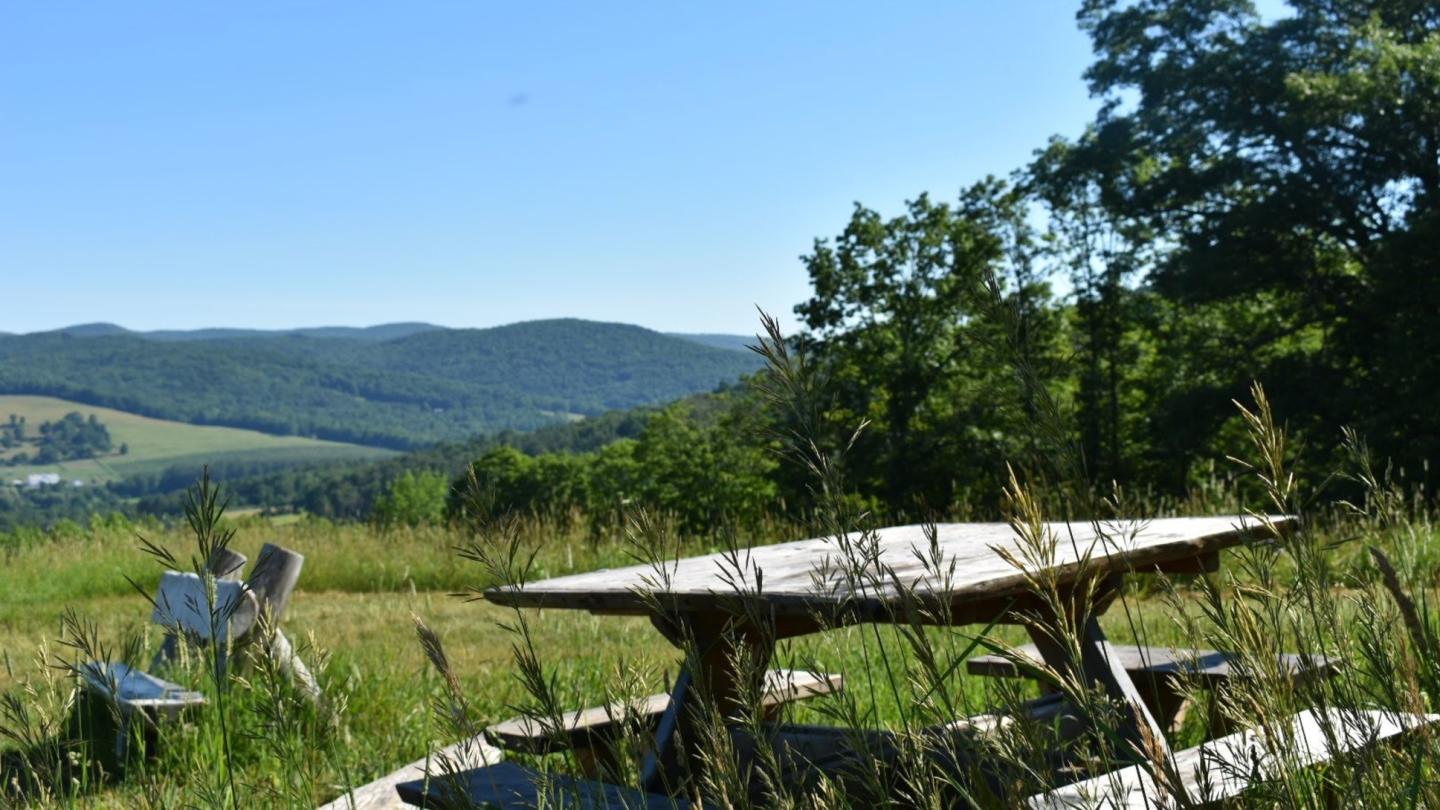 From The Blog Local's guide: 5 ways a walk in Woodstock offers more than a pretty view

Casual strollers, nature lovers, hiking aficionados, parents of kids with a veritable bounty of energy: welcome to paradise. Woodstock offers the gorgeous walks you expect from the Green Mountain State with a little something extra. Read on to learn 5 ways a walk in Woodstock supplies more than just an arresting view…

1. the trails are easily accessible from town

The loop to the top of Mount Peg begins just a few blocks southeast from the village green. Weaving its way up from Golf Avenue, rambling between stone walls and colossal evergreens, the trail offers you 2.5 miles of varied landscape as it opens to gentle, flower-lined slopes and, at the summit, panoramic views of the town below. A picnic table at the top is the perfect setting for a midday snack before a moderate walk downhill to enjoy everything the village has to offer. 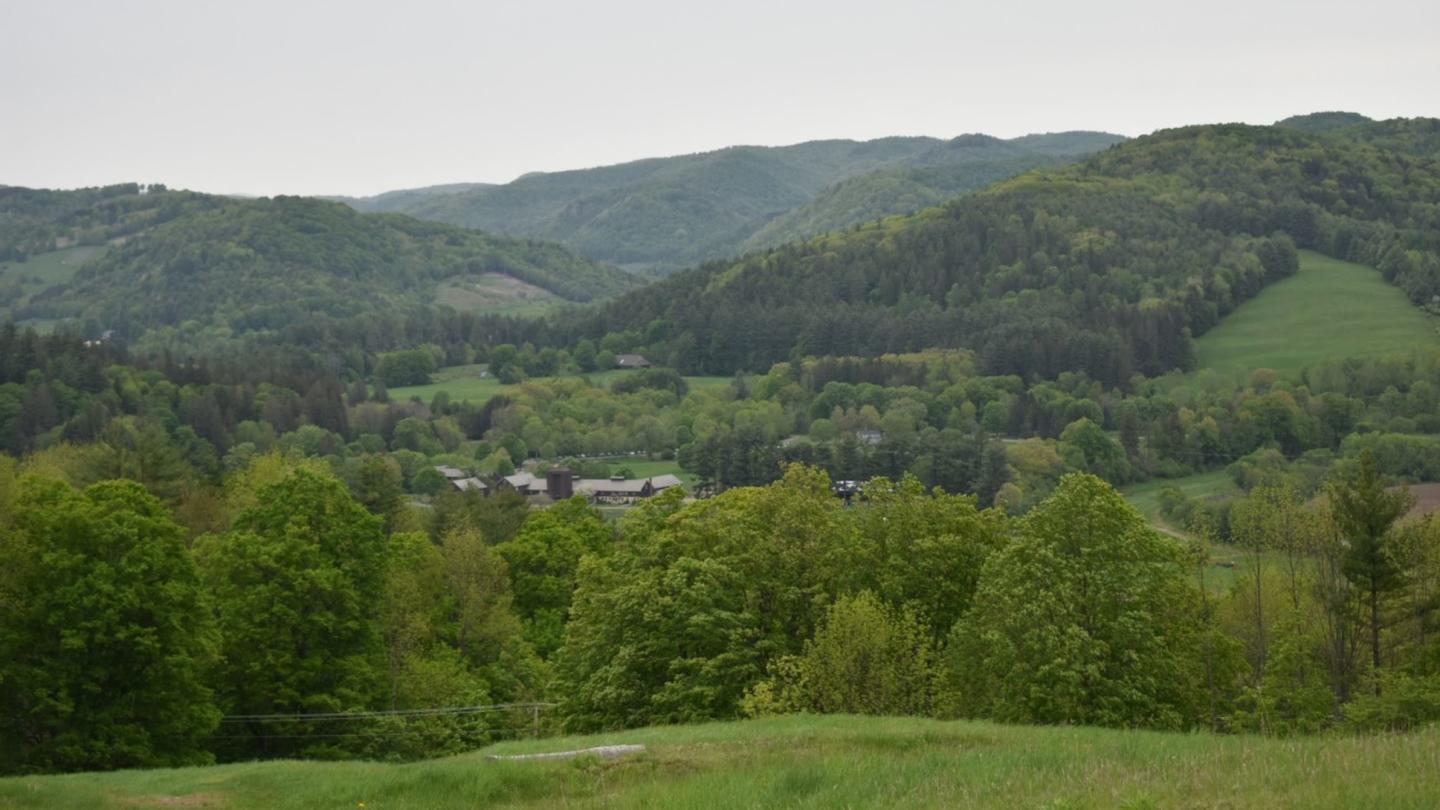 To the northwest is the Faulkner trailhead to Mount Tom’s South Peak, just a seven-minute walk from the village green. Grassy hillsides and rocky outcroppings punctuate this moderate, 2.75 round-trip trek. At its peak, Mount Tom provides breathtaking scenes of rolling, bucolic hills and the town nestled at their center. The Marsh-Billings-Rockefeller National Historical Park is a natural extension to this trail. 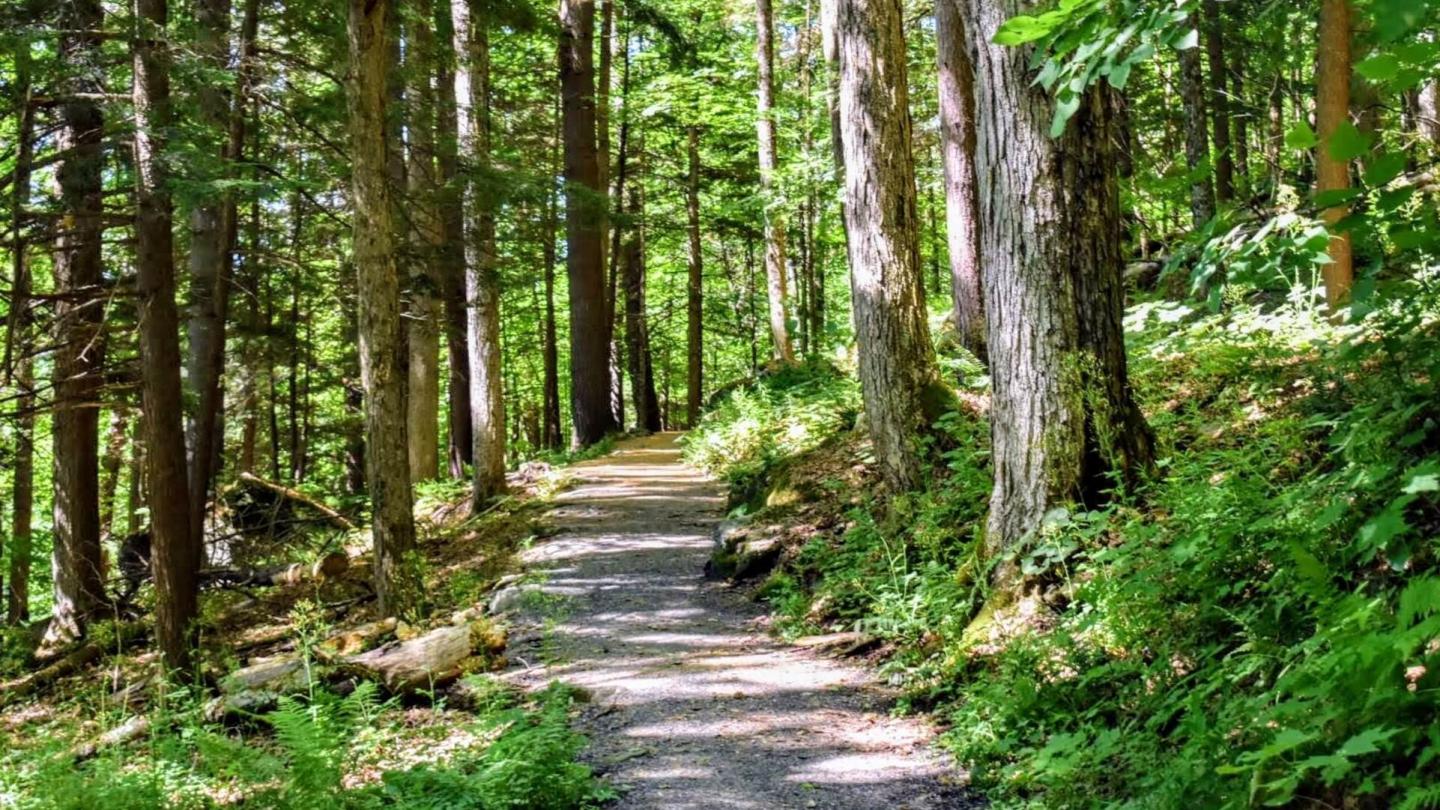 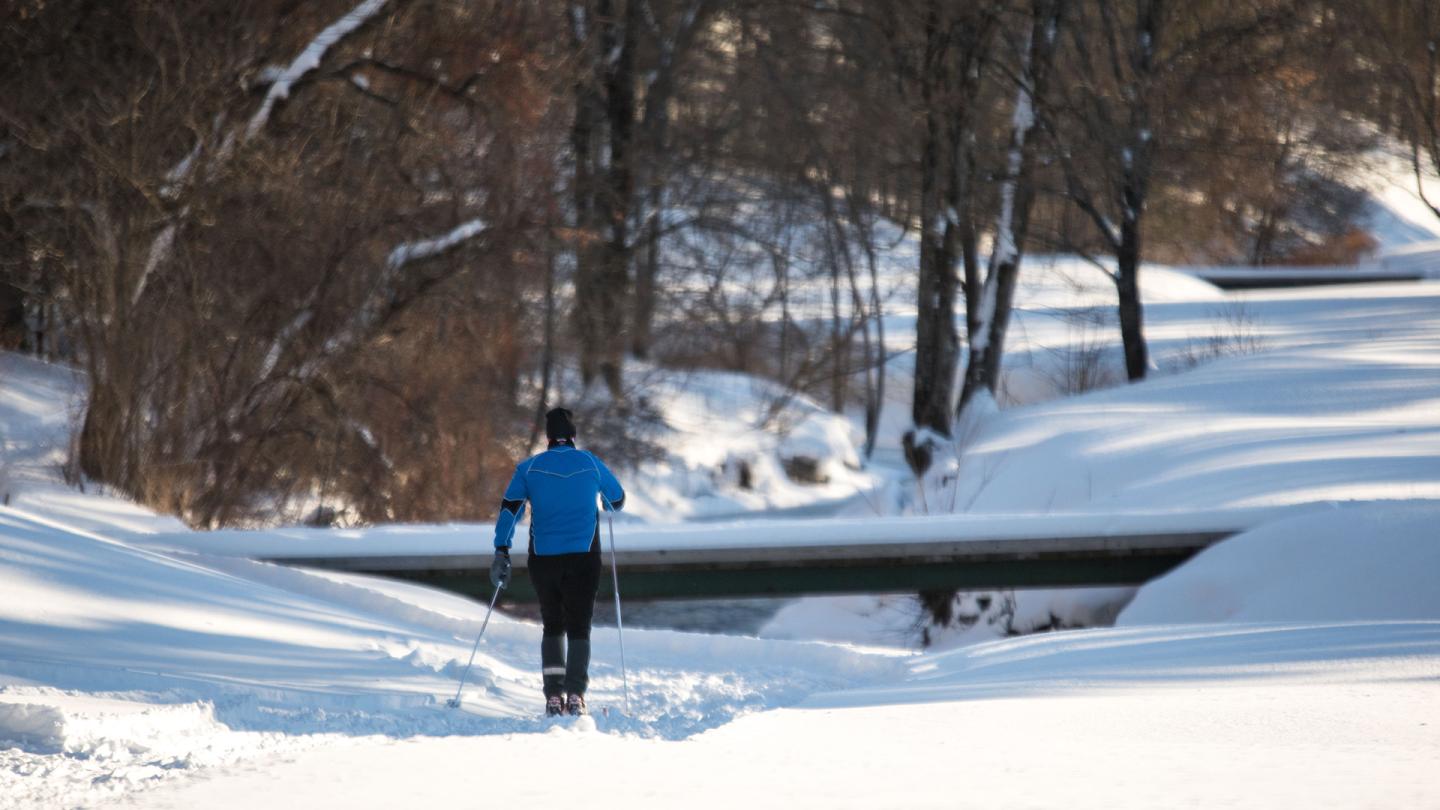 2. They’re usable in all seasons

Hiking, biking, snowshoeing, horseback, nordic, take your pick! With nearly 40 miles of trails available through the Woodstock Nordic Center in winter, and hundreds of miles of town and national park trails for hiking, biking, and horseback riding in spring, summer, and fall, you’re covered for year-round adventure. 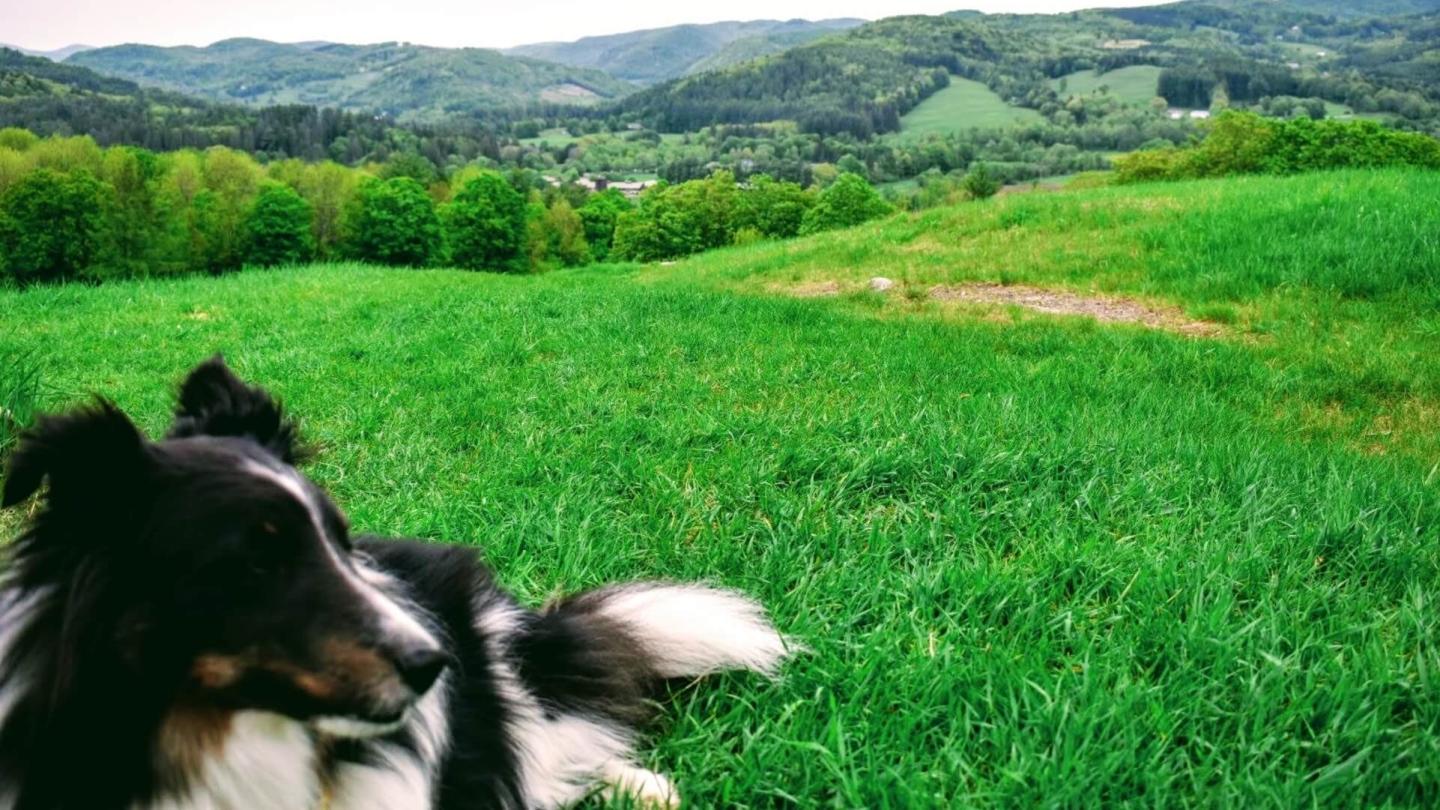 3. THEY'RE KID AND DOG-FRIENDLY

Trails are broad and well-cleared for the smallest hikers in your pack. Markers are present at all trailheads and intersections for easy navigation for children and (fur)babies alike. Just remember to bring a leash! 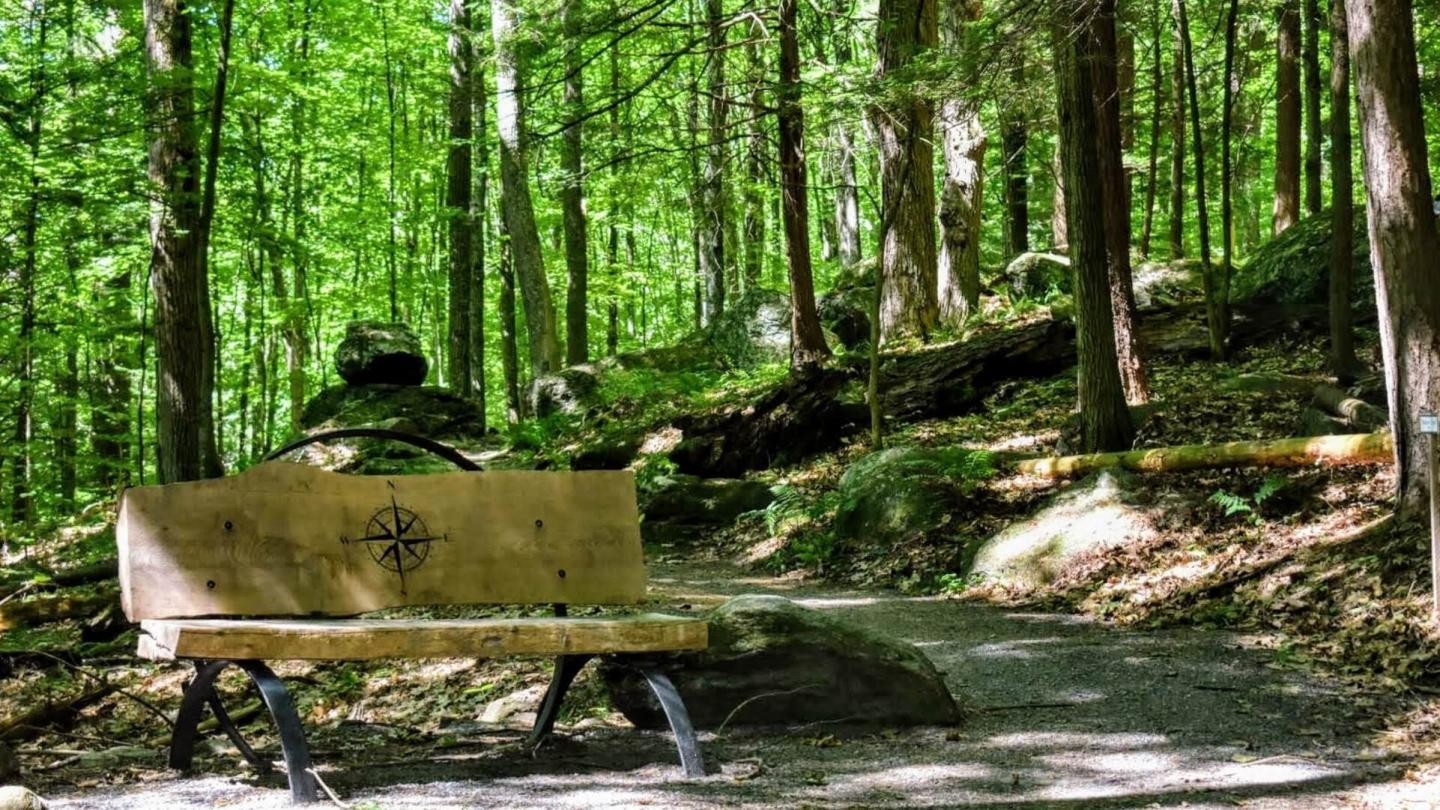 Perfect spot to rest on the Faulkner Trail

4. The length of hike is up to you

No walk in Woodstock is too long or too short. If you’re looking to stretch your legs, the village green is the perfect place to enjoy nature and town amenities in one fell swoop. A neighborhood stroll to Vail Field’s playground is an ideal distance for energetic rugrats.

With a 4.5-mile loop, the Pogue, a 14 acre pond cradled in Mount Tom’s forest is a treat for the more adventurous hiker. Want a taste of the Appalachian Trail? The Route 12, Stage Road, and Pomfret Road trailheads are mere miles from town. 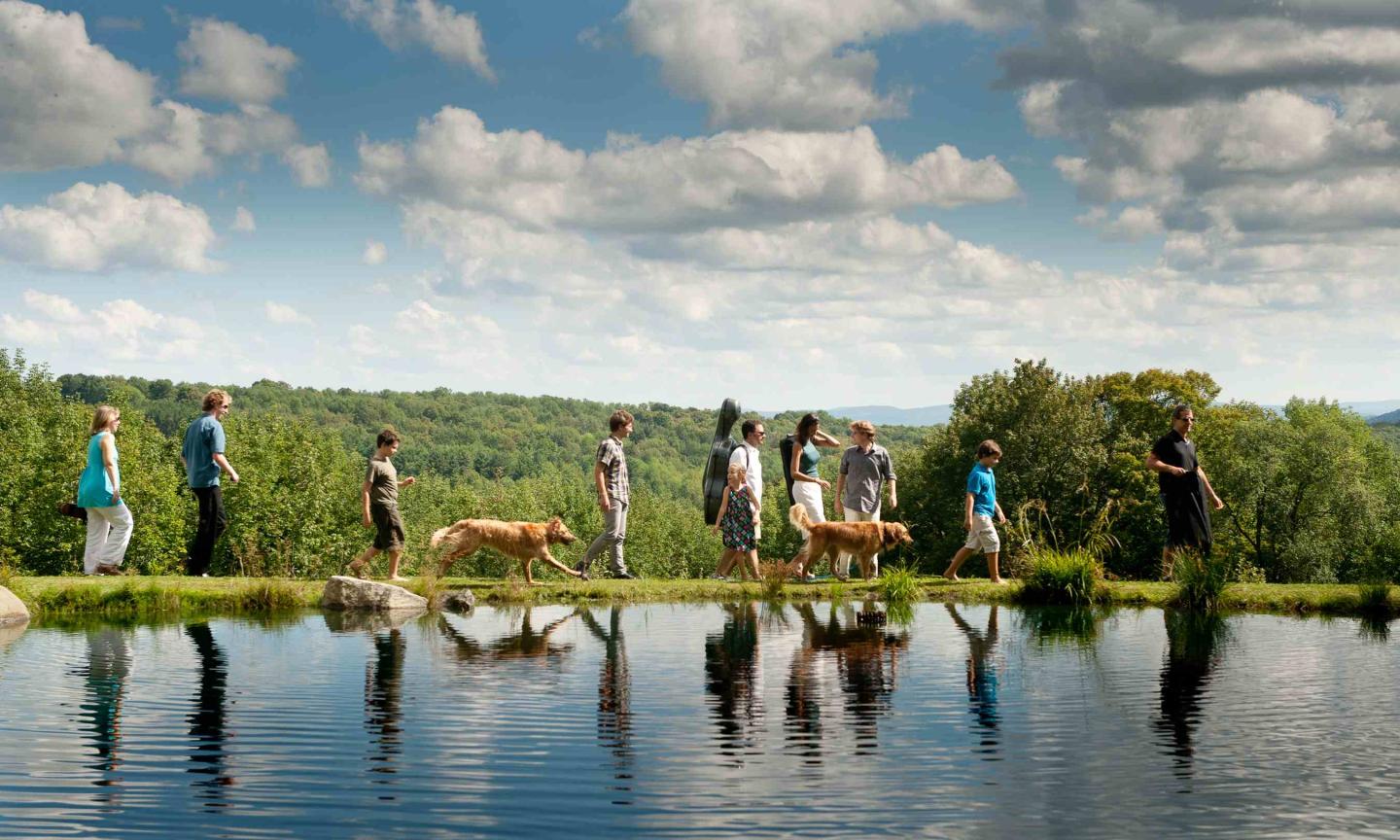 5. THE trails are steeped in history

The Marsh-Billings-Rockefeller National Historical Park, one of two national parks in the state of Vermont, exists thanks to centuries of conservation via three key families. In 1847, George Perkins Marsh, a Woodstock native and influential author, delivered a speech laying the philosophical foundation for the conservation movement.

Less than twenty years later, Frederick Billings took up the cause, purchasing Marsh’s childhood home. His intent was to make it a model of land stewardship. During his ownership, a dairy farm and over 20 miles of carriage trails, the walking paths in use today, were opened. After his death, his wife, Julia Billings, and their daughters continued his legacy until the property was passed down in 1954 to Mary French Rockefeller, a granddaughter of Billings. She and her husband, Lawrence Rockefeller, guided by the belief that landscape and townscape should be managed as one, expanded their holdings, acquiring and revitalizing the Woodstock Inn, golf course, and ski areas. The proof of their concerted efforts— in the village, the farmland, the 400-year-old hemlocks—guarantee that their efforts are immortalized in more than just a text book. 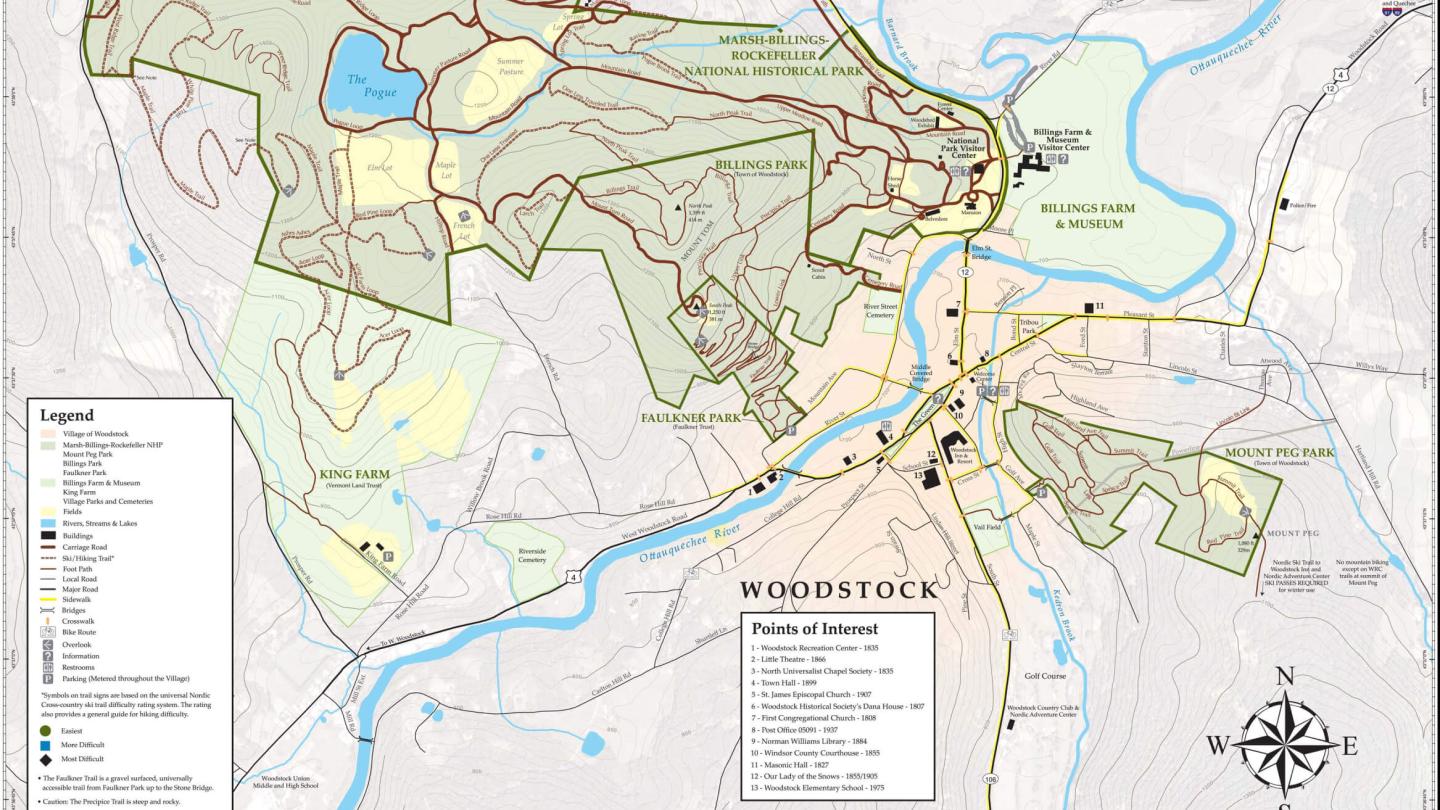 From the Blog Local activities & events that give spring new life 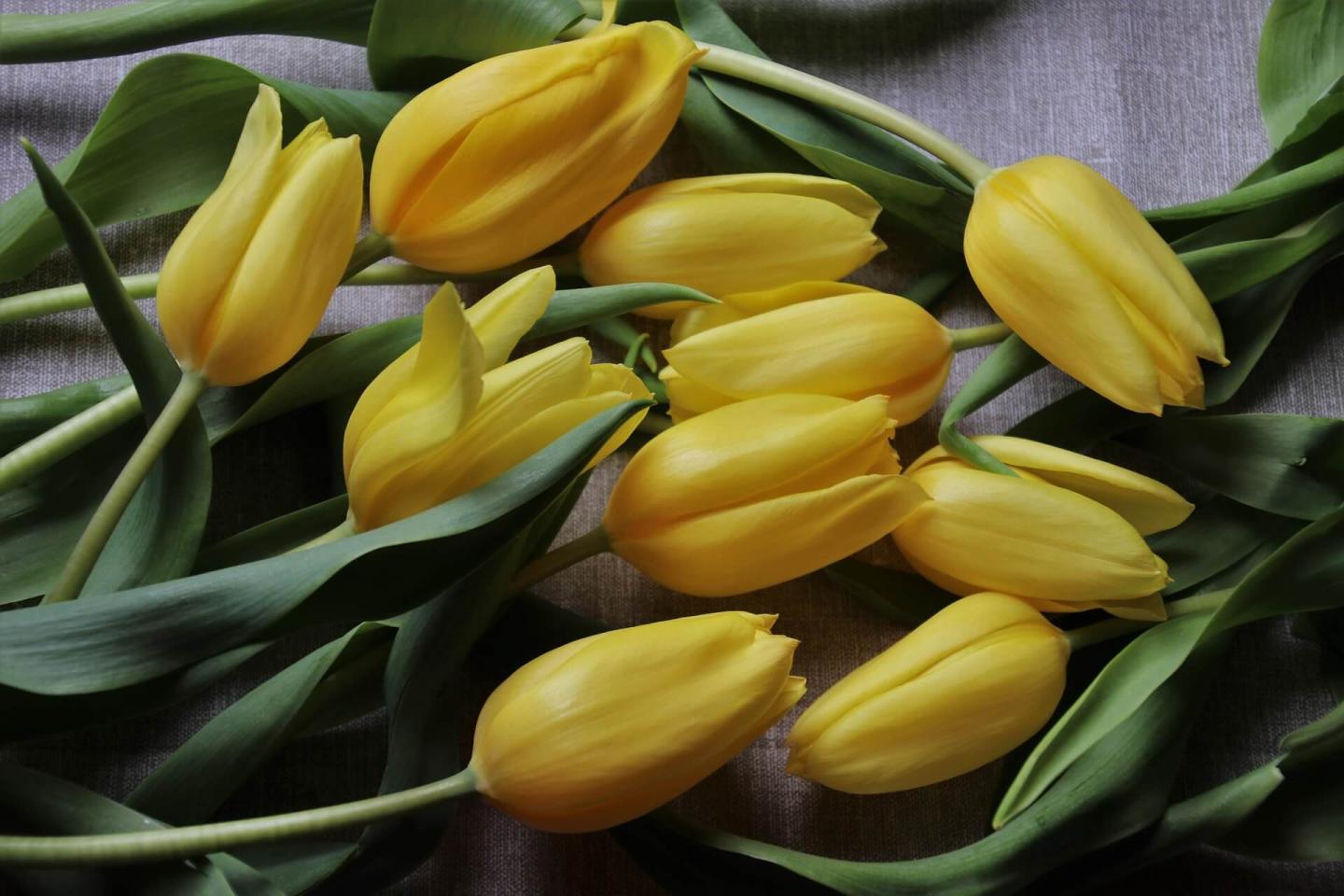 Spring has sprung in Woodstock, so we're sharing our favorite adventures to make this season fresh and bright - from activities that compel you to lie in the grass or soar high into the great blue sky, and everything in between.